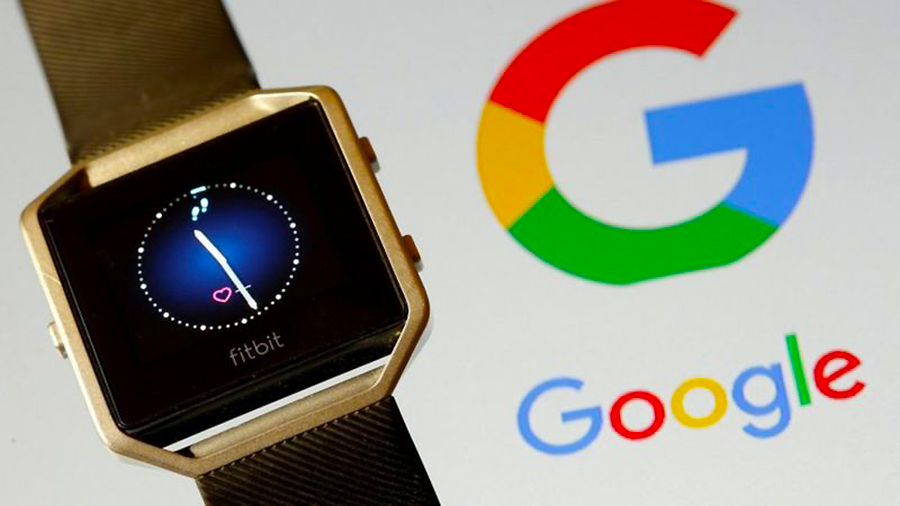 Google has added more concessions on data use that’s expected to be enough to win EU antitrust approval for its $2.1 billion acquisition of Fitbit, according to reports.

Google has offered to restrict the use of Fitbit data in line with an earlier offer to the European Commission. It has also offered to make it easier for rival makers of wearable devices to connect to Google’s Android platform by opening access to the Android application programming interface (API), according to Reuters.

The company is “formalizing our longstanding commitment to supporting other wearable manufacturers on Android and to continue to allow Fitbit users to connect to third party services” via applications if they want to, Google said in the Tuesday statement obtained by Bloomberg.

The European Commission is scheduled to decide on the deal by December 23. 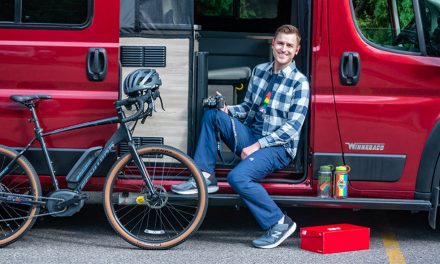 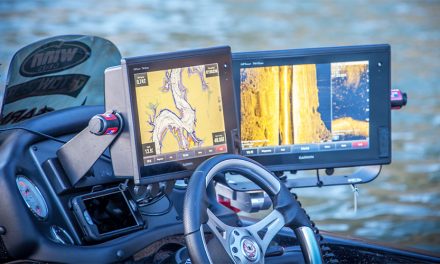