Phil Mickelson captured his third green jacket Sunday at Augusta and triggered the fulfillment of an estimated $1 million promotion undertaken by Golfsmith International Holding. As announced last month, any Golfsmith customer who purchased a new Callaway Diablo Edge, FT-Tour or FT-iZ driver between March 12th and April 7th, would receive a full refund if Mickelson won the year’s first Major tournament as part of Golfsmith’s “If Phil Wins, You Win” promotion.

Golfsmith and Callaway, which provides the clubs that Mickelson used to win with at Augusta, made an insurance investment that eliminated any financial risk associated with the promotion.

“In addition to wowing the galleries at Augusta for his third Masters Championship, Sunday, Phil Mickelson gave golfers across the country and internationally a great present to start the season,” said Golfsmith President and CEO Marty Hanaka. “Phil’s win is great for the game and wonderful for Golfsmith and our valued retail and online customers.”

“We couldnt be happier that Phil claimed his third green jacket and that thousands of Golfsmith customers now will start off the season with a new Callaway driver, free of charge,” said Brian Groves, VP of US Marketing, Callaway Golf. “Callaway drivers are the hottest clubs on the PGA Tour and have already won six tournaments in 2010, including the season’s first Major.”

Between the Win with Phil Promotion and a second Golfsmith offering, Play with Phil promotion, where golfers entered for a chance to play a round of golf with Phil Mickelson, more than 15,000 golfers participated. The winner has not yet been chosen.

Additional details are available at www.golfsmith.com/winwithphil 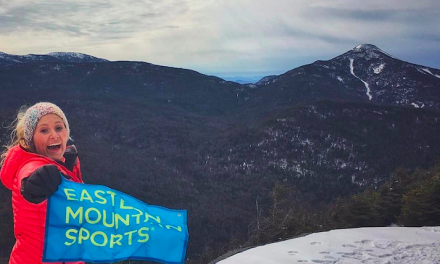