During the past five years, GLOCK says it has donated $500,000 to SOWF, a non-profit organization providing college educations to the surviving children of Army, Navy, Air Force and Marine Corps special operations personnel killed in combat or training.

Accepting the donation from GLOCK, Inc. Vice President Josh Dorsey was Col. John T. Carney Jr., the founding father of Air Force Special Tactics and current President of SOWF, and Taniya Wright. Taniya’s father, James Wright, died in a training accident in 1987 while serving as a member of the U.S. Army’s Special Forces. Through donations such as GLOCK’s, SOWF was able to cover Taniya’s expenses at the University of South Florida (USF) allowing her to concentrate on her studies. She graduated from USF in 2006 with a degree in Mass Communications and now works as an associate producer at the NBC affiliate in Tampa. 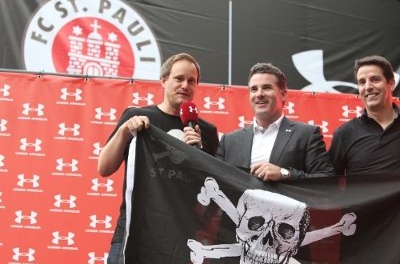 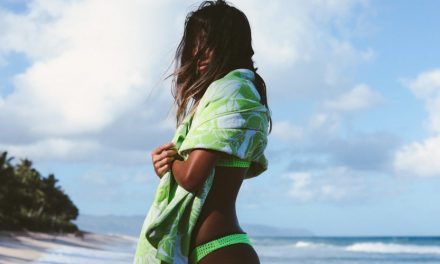