Globe CEO Matt Hill made note of the performance in North America as a “particular standout”, saying the region is rapidly becoming the real engine room of growth for Globe. 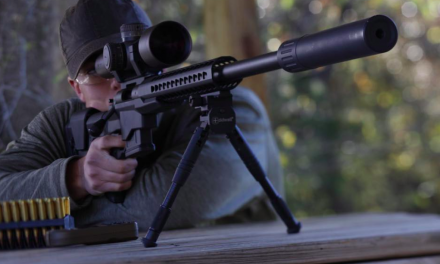 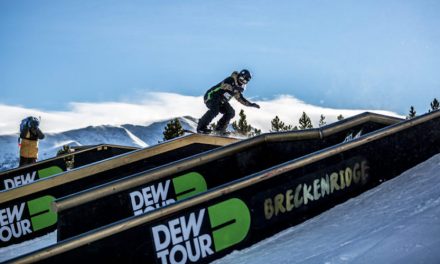 Board Sports and streetwear apparel company Globe International announced that revenues of A$108.5 million ($79.6 mm) for the half year ended December 31, 2004 were an improvement of 20% on the corresponding period last year and that the company remained on track to achieve its full year revenue forecast.

“As I announced at our AGM last November, my strategic plan is to invest profits from our sales growth back into brand positioning and marketing initiatives. The board and I are confident that this strategy is on track and at this early stage of enhanced brand investment, we already see positive sales results,” the chief executive officer of Globe, Matt Hill, said.

“Gross margins remain strong and the considerable improvement in sales is encouraging. The performance in North America has been a particular standout and this region is rapidly becoming the real engine room of growth for the business. Market indications are that we will continue to see growth in North America in the foreseeable future as market penetration, particularly of Globe, Gallaz, and skate hardgoods brands, such as Almost, Blind, and Darkstar continues.

“As well as North America, across all other regions, we have seen an increase in sales revenues which is further positive confirmation of the effort that we have put into product, market development, and brand support, Matt Hill said.

“As brand builders, it is essential that we continue to invest in the strength of our brands. For example, the outstanding success of Globe World Cup skateboarding in Melbourne a week ago and the recent announcement that Globe will be sponsoring the world championship surfing event in Fiji in May, together with the signing of high profile athletes such as 2001 world surfing champion, CJ Hobgood and his twin brother Damien, will contribute to continuing sales growth and the increasing prestige of the brand.”

USA
Globe North America performed strongly with half year revenues of A$36.5 million ($26.8 mm) being a substantial improvement of 25% over the A$29.2 million ($21.4 mm) reported for the same period last year, or an increase of 34% in local currency. The resurgence of the North American market is a direct result of strategic initiatives and stringent management that have been put in place. Further, the strength of product development has resulted in increasingly wider market acceptance. Considerable restructuring within the Dwindle brands has also recently been completed and the outlook remains positive for the remainder of the year and into 2005/6. In particular, sales of Globe and Gallaz shoes have been strong and ahead of expectations and Dwindle brands are continuing to gain market share. Clear market evidence indicates a strong resurgence in the skate market in North America and Globe is well positioned to directly benefit from this uplift.

AUSTRALASIA
Australian and New Zealand revenues were A$61.7 million ($45.3 mm) compared with A$54.9 million ($40.3 mm) for the corresponding period last year. A restructuring of Australasian operations has been completed and a strong emphasis is being placed on further developing the companys proprietary brands with future gains expected from enhanced brand management.

EUROPE
The establishment of Globe as a powerful brand in Europe continues with revenues increasing to A$10.3 million ($7.6 mm) for the half compared with A$6.4 million ($4.7 mm) for the corresponding period last year. Europe is a market in which Globe sees a number of significant opportunities for the international brands which the company owns and the “direct to market” model in the UK, Germany, and France, together with excellent existing third party distribution arrangements, is continuing to be successful in improving customer relationships.

DIVIDEND
Directors have announced an interim dividend of one cent per share. This dividend will be fully franked for Australian Tax purposes. Record date for entitlement to the dividend will be March 21, 2005 and will be payable on April 4, 2005.

OUTLOOK
“We have been successful in establishing a momentum for growth that will continue for the next six months, and will carry on in to the next financial year,” Matt Hill said.

“We expect earnings for the second half to be stronger. However, full year results will be impacted by current strategic decisions and I anticipate full year pre-amortisation net profit after tax in the range A$8 million to A$10 million.

Black Diamond Equipment To Hold First Annual Meeting During OR