In March, Globe International Limited advised that it expected that the FY2006 full year result would approximate that of FY2005.

For the year ended June 30, 2006, preliminary unaudited total revenues were approximately AUD$200 million ($150 mm)compared to AUD$206 million ($154 mm) for FY2005. Total revenues for Australia and New Zealand were consistent with last years result whilst European revenues were ahead. In North America, earnings and revenue for the year were below those in the previous year due to a disappointing first quarter.

As a result, preliminary unaudited management accounts indicate that Group EBITDA for the year ended 30 June 2006 will be in the order of AUD$6 million ($4.5 mm), compared to approximately AUD$10 million ($7.5 mm) for FY2005.

The chief executive officer of Globe, Matt Hill, said “Given that our EBITDA for the first half was $1.2 million, the significant turnaround in the second half of the year of approximately $5 million EBITDA has been positive although not sufficient to compensate for the poor first half in North America.”

“In the second half of the year, the Australasian division continued its strong profitability and we saw a significant uplift in the North American and European regions,” Mr. Hill said. 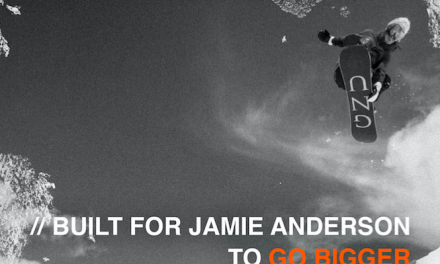 Nike and adidas on Same Side in $38 mm Counterfeiting Award…