The satellite-based Gen 3 device, which is widely sold by outdoor sporting goods retailers, has become popular with backcountry enthusiasts looking for an inexpensive way to reach family or contact emergency rescue responders when outside of cell phone range.  The Trace enables people to track the movement of motorcycles, boats, cars, planes, ATVs or other valuable property. 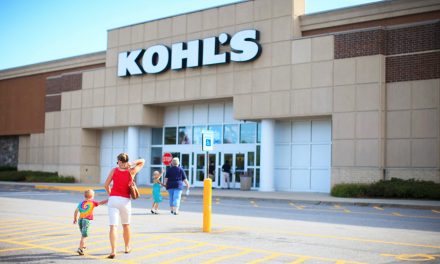