Gildan Activewear Inc. announced last week that it will shutter its textile manufacturing facility in Valleyfield, Quebec in December 2006, which will also result in the downsizing of the company's knitting facility in Montreal. The companys U.S. operations werent immune from the knife and will actually result in more jobs lost than the Canadian closures. GIL plans the closure and downsizing of sock manufacturing capacity located in Mount Airy (Mayberry), N.C. and Hillsville, Va., which will be undertaken over the next few months.


The company expects to eliminate about 155 positions at the Valleyfield facility and another 50 employees at the Montreal knitting facility. The company will eliminate approximately 335 positions in the U.S. In addition to the restructuring of its manufacturing operations, Gildan will also close its Canadian D.C. in Montreal at the end of October 2006, shifting to a third party logistics partner, affecting another six employees.


The changes are due for the most part to the continued shift of production capacity to GIL's offshore manufacturing hubs in Honduras and the Dominican Republic.


Excluding the impact in fiscal 2007 of the Kentucky Derby Hosiery acquisition, GIL is providing initial EPS guidance for fiscal 2007 of approximately $2.50, up 21% from the projection of $2.07 in fiscal 2006 before the restructuring charge. The 2007 guidance assumes that unit volumes will increase by roughly 16%, not including athletic socks, and that selling prices will decline by about 1% for the fiscal year. 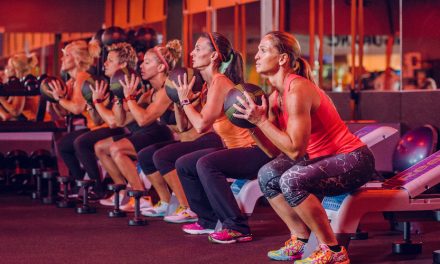 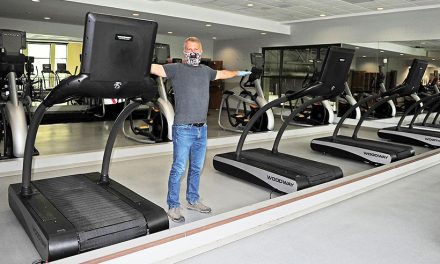