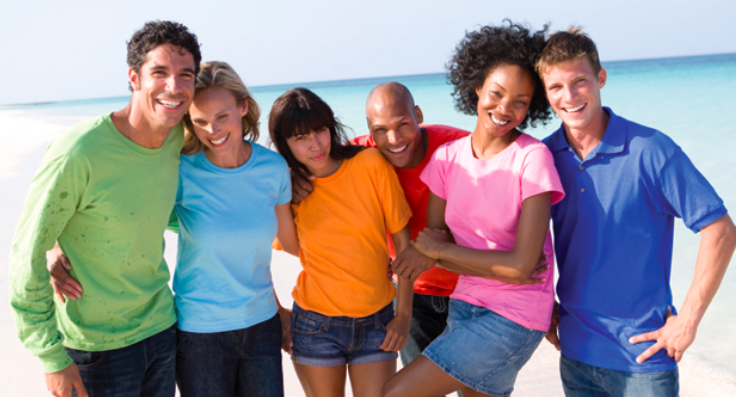 The company’s previous guidance provided on August 1, 2019 called for adjusted diluted EPS growth to be flat in the third quarter, on projected sales growth in the mid-single-digit range over the third quarter last year.

During the third quarter of 2019, Gildan Activewear said it experienced significantly weaker than expected demand for imprintables in North America and ongoing softness in international imprintable markets. Specifically in the U.S. imprintables channel, where the company was expecting low-single-digit growth in distributor point-of-sales (POS), actual POS during the third quarter was down high-single-digits compared to last year.  Further, in international imprintable markets where the company was forecasting growth, continued softness in Europe and China resulted in lower international sales for the quarter compared to last year. While overall imprintable sales were weaker than expected, overall retail sales were essentially in line with the company’s expectations.

Consequently, the company is revising its 2019 guidance to reflect the approximate $50 million sales shortfall in the third quarter and is assuming the current demand weakness for imprintables both in North America and internationally will persist through the fourth quarter. In addition, given the current downturn in demand, the company is now projecting significantly lower year-end distributor inventory levels than previously projected. The company estimates that lower demand expectations than previously projected will reduce the company’s sales projection for the fourth quarter by approximately $70 million and anticipates distributor inventory destocking will negatively impact sales by approximately $100 million.

EK is Showing Strong Sell Through