Gildan Activewear reported net sales for its fiscal third quarter benefited from the inclusion of an extra week in the reporting period. Sales were up 4.2% to C$204.0 million ($142.1 million) compared to C$195.7 million ($125.1 million) in the year-ago quarter. Unit shipments we up 14%, but the higher sales were offset by the weaker U.S. dollar and lower average selling prices.

The company said that industry-wide T-shirt shipments were up 11.6%. GIL said it gained 30 basis points in T-shirt market share to 28.0% in the quarter. According to the S.T.A.R.S. Report, industry shipments in the sport shirt category declined by 13.1%, through the U.S. distributor channel. Gildan said its unit shipments jumped 40.1% in the quarter, increasing its market share by 570 basis points to 19.5%.

Gildan said sales were impacted by capacity constraints pending completion of the ramp-up of its new textile capacity expansion.

Gross margins improved 90 basis points to 30.7% in the third quarter.

The company said it remains “comfortable” with its previously announced EPS range of C$2.70 – C$2.80 per diluted share for the year.

>>> The weaker dollar provides a nice upside when it comes to unit sales, but lower selling prices will eventually impact margins as new facilities are comped next year… 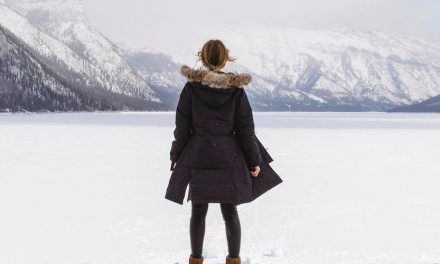 Target Comps Up 2.8% for August