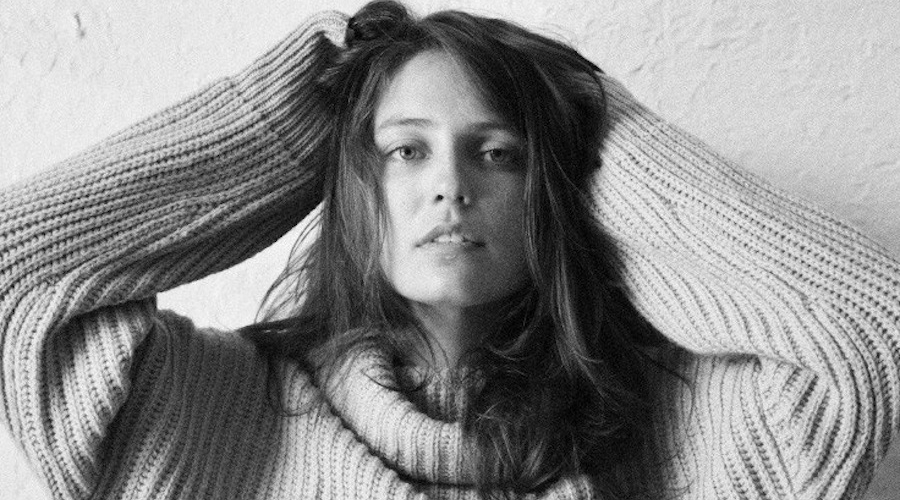 Gildan Activewear Inc. emerged as the winner in the court-supervised auction to acquire the American Apparel brand and certain assets from American Apparel LLC. The transaction is subject to Bankruptcy Court approval on January 12, 2017 and Gildan anticipates completing the acquisition by early February.

As announced on November 14, 2016, Gildan entered into an asset purchase agreement with American Apparel that served as the initial bid in a Bankruptcy Court-supervised auction. American Apparel voluntarily filed for Chapter 11 bankruptcy protection on the same day.

The company’s final cash bid of approximately $88 million includes the acquisition of the worldwide intellectual property rights related to the American Apparel brand and certain manufacturing equipment. The company will also separately purchase inventory from American Apparel to ensure a seamless supply of goods to the printwear channel while the company integrates the brand within its printwear business. Consistent with the terms of the original agreement, Gildan will not be purchasing any retail store assets.

“We are excited to be moving forward with this acquisition. The American Apparel brand will be a strong complementary addition to our growing brand portfolio. We see strong potential to grow American Apparel sales by leveraging our extensive printwear distribution networks in North America and internationally to drive further market share penetration in the fashion basics segment of these markets.” said Glenn Chamandy, president and CEO, Gildan.

The company will provide details on the projected financial contribution of the acquisition on the company’s earnings in February when it reports its full-year 2016 earnings results and initiates guidance for 2017.

Guggenheim Securities LLC is acting as the company’s financial advisor for the transaction and Sullivan and Cromwell LLP is acting as legal advisor.

Umbro First Half Sales and Profits Climb on World Cup