On a segmented basis, sales of activewear and underwear were $351.3 million, up 36.1% from $258.1 million last year, and sales of socks were $44.0 million, down 11.5% from Q2 last year. Gildan attributed the miss in socks to short-term servicing issues such as reliance on third party contractors during the start up of the new Charleston, SC retail distribution center combined with a $2.5 million impact of lower pricing due to a shift to more basic sock product mix, which was said to be in line with the company’s high volume manufacturing model.

In terms of outlook, Gildan is currently expecting full-year revenues of $1.3 billion, up approximately 25% from fiscal 2009 and in line with the company’s second quarter projection. Full-year gross margin guidance projected at approximately 27.5%, up slightly from previous expectations.  The total negative impact in fiscal 2010 of lost sales opportunities and supply chain inefficiencies due to the Haiti earthquake is estimated at approximately $19 million, or 16 cents per share, which Gildan maintains is recoverable under the company's insurance policies.

Fathead Teams Up To Launch New Line Of Esports Merchandise 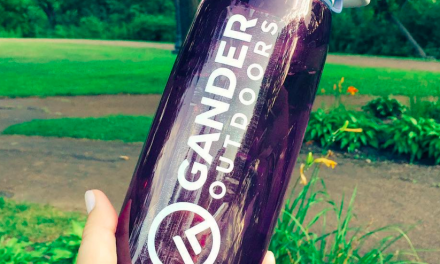