Thompson shared the numbers at The Link, an annual meeting Giant hosts its key retailers that was held this year at Copper Mountain Resort in Colorado. The get-together, where Giant and Liv dealers  get to learn about and demo bikes  for the upcoming model year, took place July 12  14.

“Giant retailers are growing three times the industry trend with the highest realized margin of any major brand,” Thomspon told the 200 dealers attending the meeting, which took place at the Copper Mountain Resort in Colorado. “So congratulations to you all!”

“We’re constantly working to attract the performance side of the market  that’s a given,” she said. “We’re also committed to getting more people on bikes. Through our Gateway to Adventure initiative, we’re pursuing entry-level consumers with well built, priced-right bikes, to get them into your stores and away from big box and Internet sales.” She continued, “With Liv, our women’s specific brand, we’re getting more women into cycling and on Liv bicycles. And with our brand new lifestyle brand, Momentum, we’re aiming at up-and-coming city dwellers who have their own styling. They’re not looking for a traditional cycling brand. They’re non-cyclists, active-minded, and driven by great design at great value.”

Walk cited impressive gains already in this area in the last year. “Liv has a 31-percent year-over-year growth. And 42-percent growth in Giant and Liv Gateway bikes over the past 12 months is incredible,” she said, “especially at a time when industry reports show bicycle participation in 2014 was flat.” 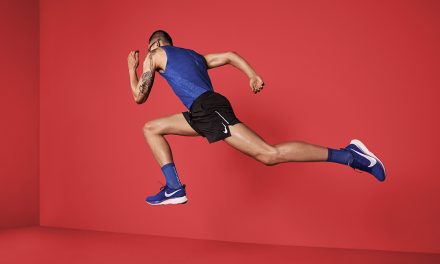 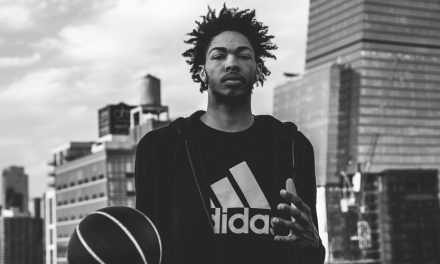 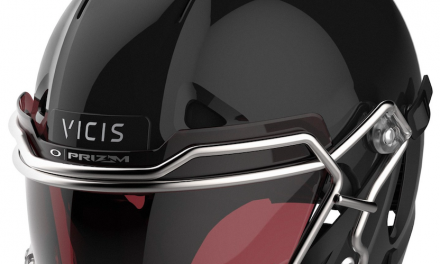