As part of George's deal with Team Jordan, the Tennessee Titans star will be featured in advertising, marketing, public relations and community outreach initiatives for the brand. Jordan's Fall 2003 back-to-school print ad campaign will feature George alongside Team Jordan football stars Warren Sapp (Tampa Bay Buccaneers) and Charles Woodson (Oakland Raiders), set to the tagline “Tough Love” — suggesting that underneath their rough, intimidating exteriors, these athletes have nothing but love and passion for the game.

The print ads are set to run in September issues of ESPN The Magazine and Vibe Magazine.

“Eddie has carved out a legacy as one of the most respected players in the NFL and we are excited to have him on Team Jordan,” says Larry Miller of Jordan. “With a work ethic that is second to none, Eddie's legendary durability and team mentality embody the championship attitude of our athletes.”

In his eighth NFL season, George is known as one of the most prolific and durable running backs in NFL history. The professed “fitness freak” is also one of the NFL's most noteworthy contributors to the community, having visited military troops domestically and overseas and formed his non-profit children's charity, “Visions With Infinite Possibilities,” in conjunction with the United Way.

“It's a tremendous honor to be a part of Team Jordan and to be put in a class amongst some of the best athletes in professional sports, including Michael Jordan, who is an idol to everybody,” says Eddie George. “It's a win- win situation for me to get support from a renowned brand like Jordan and to have the opportunity to carry on the legacy of an icon like Michael.” 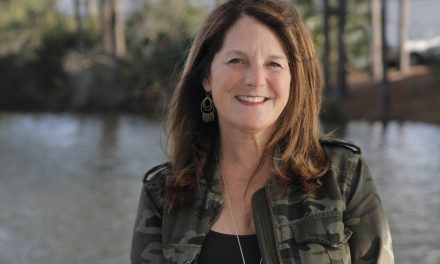