Robert J. Dennis, chairman, president and chief executive officer of Genesco, said, “We are very pleased with our fourth quarter results. Solid organic growth combined with contributions from our recent acquisitions drove quarterly sales above $500 million.  Our top-line performance also helped us achieve our highest level of fourth quarter profitability in four years, representing a great way to close out a successful Fiscal 2011.

“Fiscal 2012 is off to a good start with February comparable store sales across all the Company's retail businesses up 10%.  While we expect these trends will moderate, we feel good about our prospects for spring based on our merchandising strategies and solid inventory position.

“Based on current visibility we expect Fiscal 2012 diluted earnings per share to be in the range of $2.78 to $2.85, which represents a 12% to 15% increase over last year's earnings. Consistent with previous guidance, these expectations do not include expected non-cash asset impairments and other charges, which are projected to total approximately $4 million to $5 million pretax, or $0.10 to $0.13 per share, after tax, in Fiscal 2012. This guidance assumes comparable sales of 3% for the full fiscal year.”

Dennis concluded, “Our Fiscal 2011 performance underscores our key competitive advantages, especially in our two largest businesses, the Journeys Group and the Lids Sports Group and, with regard to Lids Sports, is an early validation of our strategy to create a leading destination for licensed sports merchandise and team apparel.  We now have two very strong and differentiated growth vehicles, supported by strong performances from Johnston & Murphy and Licensed Brands, and a solid balance sheet to support our expansion plans.  Looking ahead, we believe that our business model will generate solid cash flow and put us in a position to pursue further growth opportunities.”
Fiscal Year 2011 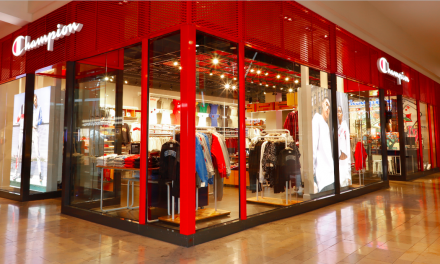