Genesco Inc. said that James C. Estepa, chief executive officer of The Journeys Group and a senior vice president of Genesco, has announced his intention to retire from his current position effective February 1, 2018.

He will remain employed by Genesco as Chairman Emeritus of the Journeys Group, assisting with the transition of his duties, until June 30, 2018. Upon Estepa’s retirement, Mario Gallione, president of Journeys retail and Colin Temple, managing director of the Schuh Group, will report directly to Robert J. Dennis, Genesco’s chairman, president and chief executive officer. Margaret Thouez, senior vice president and general merchandise manager of Little Burgundy, will report to Gallione.

Dennis said, “Jim Estepa is a legend in the footwear industry and has been a driving force at Genesco for decades. At Journeys, he has built the leading omnichannel retailer of footwear and accessories for teens and young adults in the United States and has championed our international growth through the successful acquisitions of Schuh and Little Burgundy. He has also built a first-rate team with deep experience and a long record of success at serving the Journeys customer. While his leadership, counsel, and larger than life presence will inevitably be missed, he will leave the Journeys Group in good hands.”

The TJX Cos. Raises Guidance 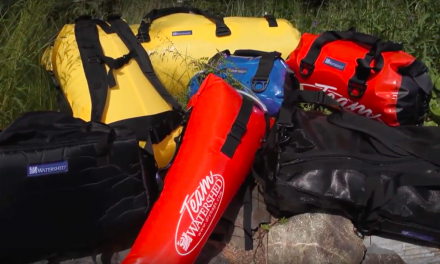 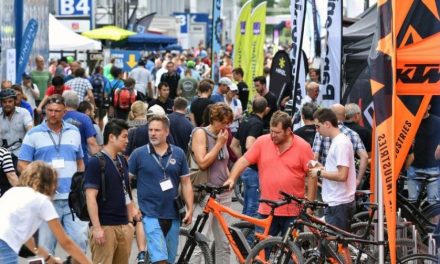