Genesco Says it is ‘Comfortable’ with Guidance

Genesco’s guidance, issued in November, states that the company expects sales for the year of approximately $1.1 billion and earnings per share to range from $2.01 to $2.02, including charges of approximately seven to eight cents per share associated with the planned closing of Jarman and other underperforming stores in fiscal 2005. The company also stated that if certain milestones are met in the fourth quarter additional shares from convertible debt could limit EPS to a range of $1.81 to $1.82 per share. 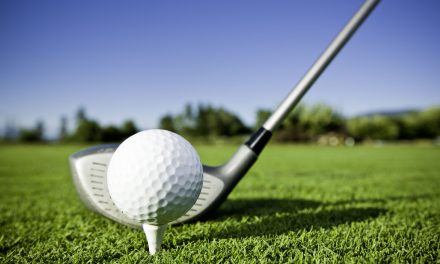