Genesco Inc. announced its board of directors has authorized it to repurchase up to $100 million of the company’s common stock. 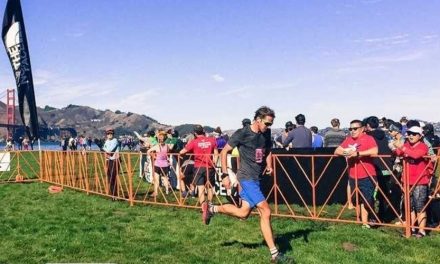