Brad Gebhard, Vice President of Footwear for Columbia Sportswear, has resigned his position to pursue other opportunities.

The company announced that a search will begin immediately for Gebhard's replacement and that in the interim the Company's Footwear Division will be overseen by a management team led by Mick McCormick, Vice President of Sales.

“I appreciate the contributions Brad has made to all of our brands, including Columbia, Sorel and the recently acquired Montrail brand,” said Tim Boyle, Columbia's President and Chief Executive Officer. “I also have great confidence in Mick McCormick and his ability to oversee the Footwear Division while we swiftly seek a new vice president of footwear.”

Modell’s Expands with New Stores in NJ and PA 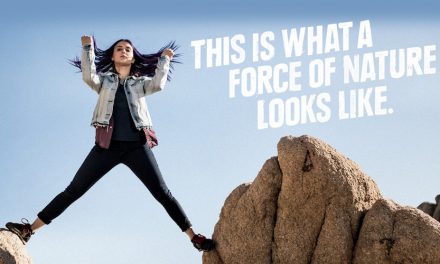 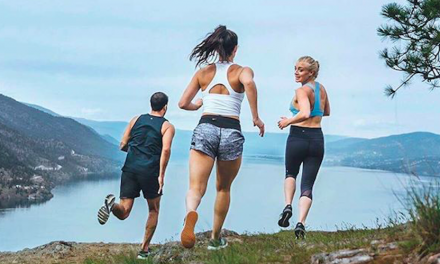