Gart Sports Company and The Sports Authority, Inc. announced Thursday that the 30-day waiting period under the Hart-Scott-Rodino Antitrust Improvement Act of 1976 with respect to their previously announced plan to merge the two companies expired at midnight on April 2, 2003. The expiration or termination of the Hart-Scott-Rodino waiting period is one of the conditions to closing contained in the merger agreement between the two companies.

The merger is subject to customary closing conditions, including approval by the stockholders of Gart and The Sports Authority. The companies currently anticipate that the merger will close late in the second or early third calendar quarter of 2003. 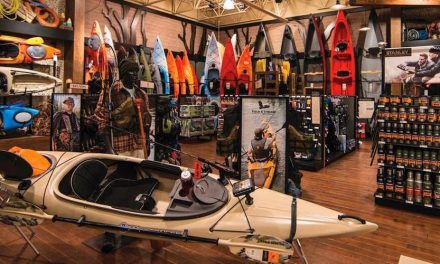