Garry Enyart Re-Elected RV Industry Association Chairman Of The Board

The RV Industry Association board of directors this week announced it had re-elected Garry Enyart as Chairman of the Board for the year 2020 during the group’s meeting on November 12 in Las Vegas, NV.

Enyart is director, mobile generator business, Cummins Power Systems. He has served as chairman since being elected to the position last September. He has also held the posts of first vice chairman, second vice chairman, treasurer and secretary on the executive committee.

Other actions at the meeting include the following: 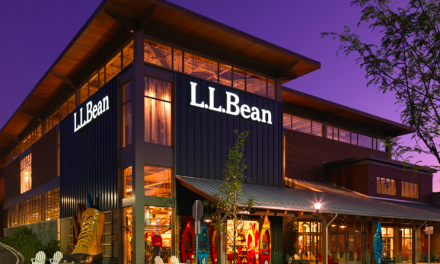