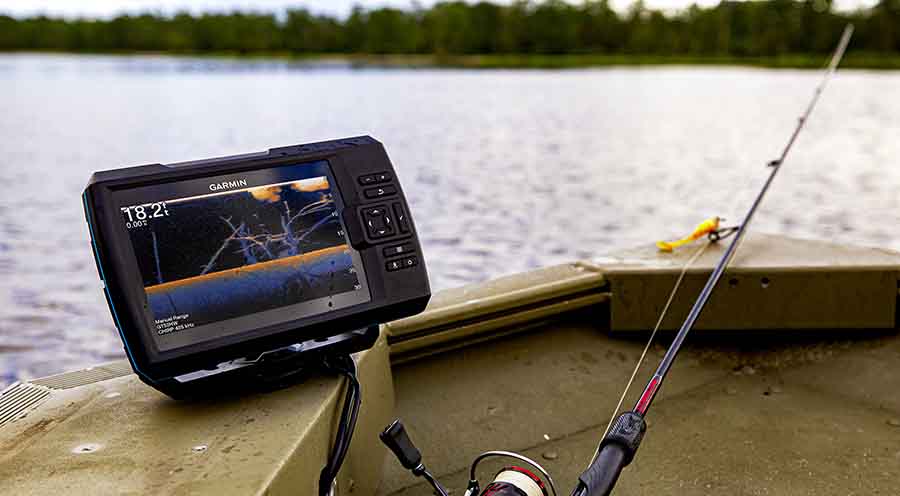 Garmin Ltd. reported fourth-quarter earnings grew 34 percent on an adjusted basis as sales climbed 23 percent. The growth was led by gains of 48 percent in the Marine segment, 40 percent in Outdoor and 26 percent in Fitness.

Highlights for fourth-quarter 2020 include:

Highlights for the fiscal year 2020 include:

Cliff Pemble, President and CEO, said, “In a year filled with unimaginable challenges, Garmin delivered record revenue and profits. Strong demand for active lifestyle products fueled our growth, and we expect these trends to continue into 2021. I am very proud of what we have accomplished in 2020 and look forward to the opportunities and challenges of the new year.”

Fitness
Revenue from the Fitness segment grew 26 percent in the fourth quarter driven by strong demand for advanced wearables and cycling products. Gross margin and operating margins were 53 percent and 27 percent, respectively, resulting in 75 percent operating income growth. During the quarter, Garmin launched the Tacx Boost, an easy-to-use indoor trainer that features a magnetic brake, realistic ride-feel and manual resistance control for cyclists of all levels.

Outdoor
Revenue from the Outdoor segment grew 40 percent in the fourth quarter across all categories led by strong demand for adventure watches. Gross margin and operating margins were 66 percent and 43 percent, respectively, resulting in 55 percent operating income growth. During the quarter, Garmin launched the Mk2i dive watch and T1 tank transmitter adding air integration to its lineup of dive electronics.

Aviation
Revenue from the Aviation segment declined 19 percent in the fourth quarter due to fewer shipments to OEM customers and reduced contributions from ADS-B products. The gross margin and operating margins were 73 percent and 21 percent, respectively. During the quarter, Garmin introduced smart rudder bias technology into GFC 600 autopilot systems for select twin-engine aircraft, providing control assistance to the pilot in the event of an engine failure.

Auto
Revenue from the Auto segment grew 11 percent during the fourth quarter primarily driven by OEM programs and growth in consumer specialty categories. Gross margin was 42 percent, and Garmin recorded an operating loss of $12 million in the quarter driven by investments in OEM programs. It recently introduced the RV 1090 GPS navigator with a 10-inch high-resolution touchscreen display, which further expands its reach in the growing market for recreational vehicles.