Excluding the effects of foreign currency, net income would have decreased 1.5% to $66.1 million and diluted EPS for the quarter would have been 67 cents compared to 58 cents in the year-ago quarter. 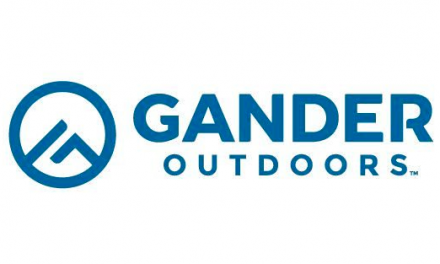