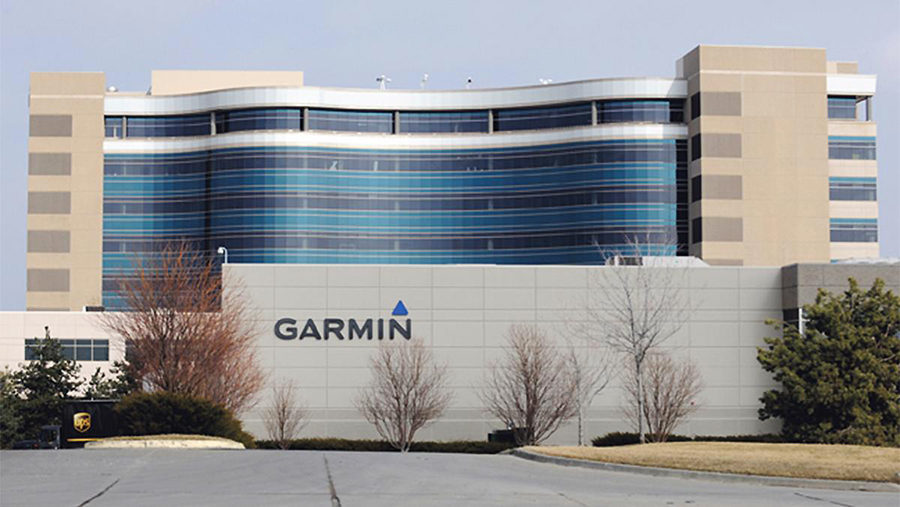 An Administrative Law Judge (ALJ) at the International Trade Commission (ITC) issued an initial determination on Feb. 4, 2021, finding that Philips’ asserted patents were invalid and did not cover Garmin’s popular wearable devices.

“Garmin is very pleased with the ALJ’s initial determination and conclusion that Philips’ patents are invalid and not infringed by Garmin’s products,” said Andrew Etkind, Garmin’s vice president and General Counsel. “This result was abundantly clear from the start. Garmin has repeatedly taken a stand against meritless patent lawsuits, and it is our consistent policy to fight baseless patent claims.”

The initial determination is subject to review by the ITC. Garmin was represented by a team led by Scott Stevens and Kirk Bradley of Alston & Bird LLP.