On August 25, 2016, Navico issued a press release regarding the ITC’s modified order that incorrectly asserts that the new tilted design infringes on their patents, as no court or government agency has ever made any infringement ruling on Garmin’s new tilted transducer design.

In fact, the modified ITC order confirmed the ITC’s previous decision made in December 2015, stating that Garmin can import and sell Garmin DownVü scanning sonar transducers, including the original design, because they do not separately infringe any valid claim of Navico’s patents. The modified ITC order also left in place the ITC’s earlier decision that Garmin’s chart plotters do not infringe any of Navico’s patents. It clarifies the certification language that Garmin may use when importing its transducers, which is a procedural matter. The modified ITC order applies only to Garmin and has no impact on any existing distributor, dealer or retailer inventory, nor any products already purchased by customers.

All of these issues are currently pending before the Court of Appeals for the Federal Circuit, the court with review authority over the ITC, and Garmin anticipates a definitive ruling on these topics in early 2017. 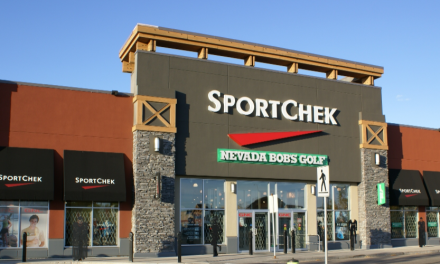