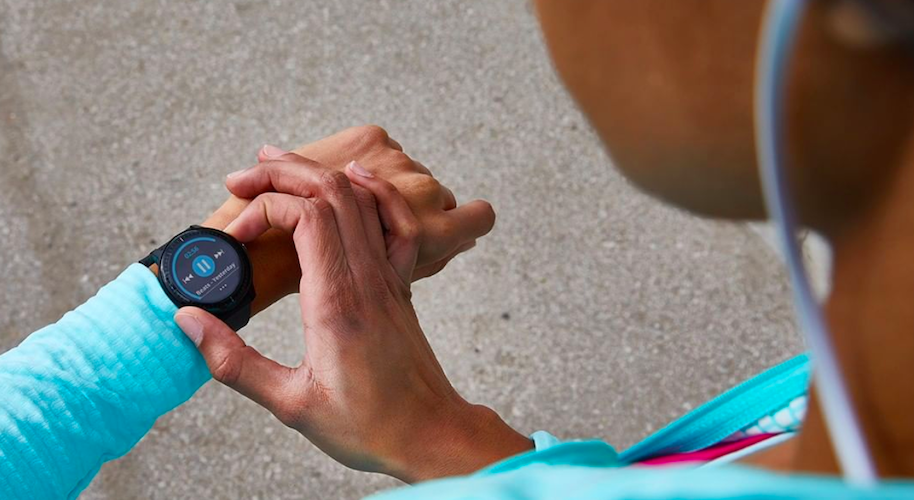 Highlights for the third quarter 2018 include:

“During the third quarter, we continued our strong performance achieving double-digit revenue growth in four of our five segments and double-digit growth of consolidated operating income,” said Cliff Pemble, president and chief executive officer of Garmin Ltd. “We are well positioned for the remainder of 2018 with a solid lineup of products and are raising our EPS guidance to reflect our strong performance.”

The marine segment posted robust revenue growth of 28 percent driven by organic growth across multiple product categories and its recent acquisitions. Gross and operating margins were 59 percent and 14 percent, respectively. For the fourth consecutive year Garmin was recognized as the Manufacturer of the Year by the National Marine Electronics Association (NMEA), winning a total of six awards including the prestigious NMEA Technology Award. Garmin said it recently announced the 2019 line up of marine electronics including the GPSMAP 8600 series, the first product line compatible with the combined Garmin and Navionics chart content. Garmin said it remains focused on innovations and achieving market share gains within the inland fishing category.

The aviation segment posted strong revenue growth of 17 percent. Gross and operating margins increased to 76 percent and 35 percent, respectively, resulting in operating income growth of 49 percent. Growth in the quarter was broad based across multiple product categories. Gulfstream recently selected its ADS-B In solution for their new production and aftermarket G280 business jets. During the quarter, Garmin announced the acquisition of FltPlan.com, a leading electronics flight planning and service provider, and have begun integration into Garmin Connected Aviation Services such as Garmin Pilot. Garmin said it recently announced the G1000 NXi upgrade for the Piper M500, expanding the addressable market for NXi retrofits. Garmin said it continues to invest in upcoming certifications with its OEM partners and ongoing aftermarket opportunities.

During the third quarter of 2018, the outdoor segment grew 13 percent driven primarily by wearable devices. Gross margin improved year-over-year to 65 percent, while operating margin improved to 38 percent resulting in a 16 percent increase in operating income. Garmin recently announced the integration of Spotify on the fēnix 5 Plus series, giving customers the ability to listen to offline music playlists from their wrist. The company also recently introduced Instinct, a GPS smartwatch that is rugged and reliable. Looking forward, Garmin said it remains focused on opportunities in wearables and other product categories within the outdoor segment.

Revenue from the auto segment declined 16 percent in the third quarter of 2018 primarily due to the ongoing PND market contraction. Gross and operating margins were 43 percent and 9 percent, respectively. Garmin said it recently announced the selection of its integrated camera solution by the Chinese auto company, Geely Auto Group. Looking forward, the company is focused on disciplined execution to bring desired innovation to the market while managing profitability within the segment.

Total operating expenses in the quarter were $285 million, an 8 percent increase from the prior year. Research and development increased 7 percent driven by the incremental costs associated with acquisitions, investments in the outdoor and fitness segments for the development of advanced wearable products and continued innovation in the aviation segment. Selling, general and administrative expenses increased 13 percent driven primarily by personnel related expenses and incremental costs associated with acquisitions. Advertising expenses decreased 4 percent year-over-year.

In the third quarter of 2018, Garmin generated $264 million of net cash provided by operating activities and $234 million of free cash flow. The company continued to return cash to shareholders with its quarterly dividend of approximately $100 million. We ended the quarter with cash and marketable securities of approximately $2.5 billion.