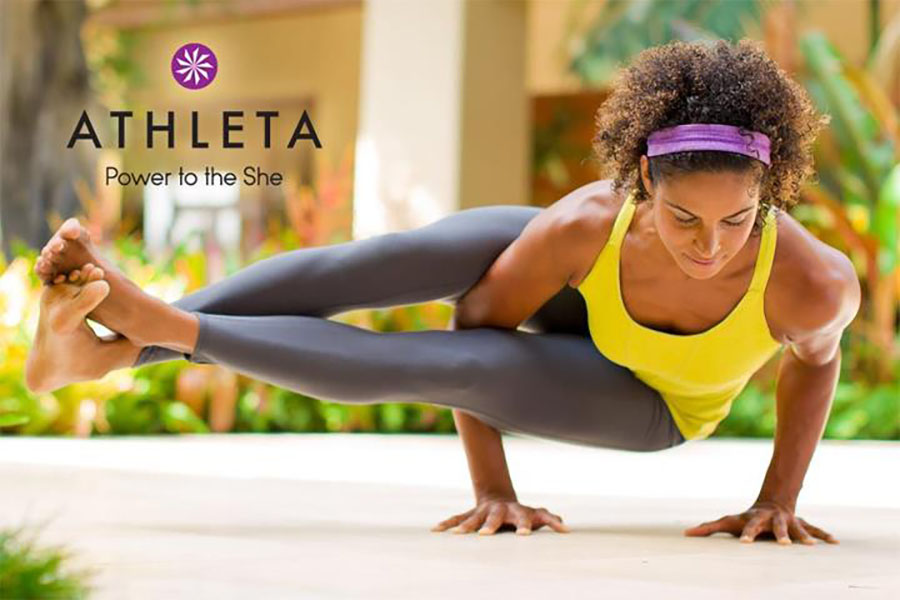 As many retailers have done, Gap, Inc. plans to focus on its fitness and lifestyle brand, Athleta, which is on track to reach $1 billion in revenue within the next few years.

The move comes after the company announced it would close 200 Gap and Banana Republic stores to open 270 Athleta and Old Navy retail locations. Old Navy remains the most successful brand for the company – on track to reach $10 billion in revenue in the next few years – but Gap plans to keep Athleta, which has grown 25 percent each year since 2012, a high priority.

The growing market for athletic wear and lifestyle apparel have lead the company to these changes, along with increasing online sales, which are growing 14 percent year over year.

“We bought Athleta in 2008 when it was quite small, and we see significant runway in front of us today,” said Art Peck – president and chief executive officer, Gap Inc. – at the Goldman Sachs Retailing Conference on Wednesday. Peck added that though the overall athletic wear market’s growth is slowing, the company remains unaffected.

Gap plans to invest $750 million in e-commerce and mobile technology for Athleta to meet demand. Gap has also started offering athleisure apparel at its other retailers including Banana Republic, while increasing production of athletic wear at Gap and Old Navy.

“[Athletic wear] is not constricted or restrained to Athleta,” said Peck. “We started selling similar styles at Old Navy and Gap, with no interruption to our regular inventory, and we have a multi-hundred-million-dollar business overnight.”

According to Peck, the brand has grown 25 percent each year since 2012, outpacing the growth of the overall athleisure market, which after a several-year boom, has finally started to wane.

The athleisure market grew to a value of $45.9 billion in 2016, an 11 percent increase over 2015, but has reportedly slowed down due to an increased number of suppliers. Peck attributed Athleta’s success to the brand’s production to consumer speed. Many new Athleta products are now through the production phase and in retail stores in as few as six weeks.

“Time is your enemy, in terms of buying the right stuff at the right time and putting it in the right place,” said Peck. “Having a responsive pipeline means we’re chasing market share opportunities.”