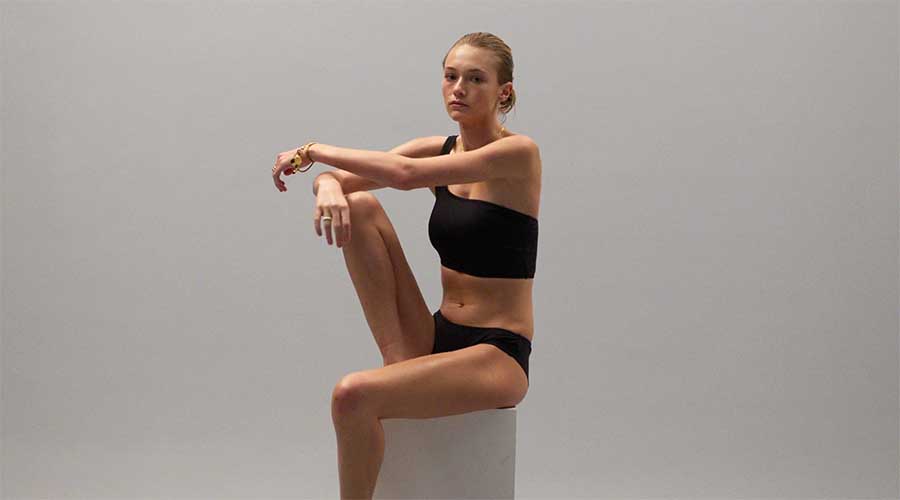 Moody’s Investors Service affirmed Gap Inc.’s corporate family rating (CFR) at Ba2, its probability of default rating at Ba2-PD and its senior secured rating at Ba2. At the same time, Gap’s speculative grade liquidity rating was upgraded to SGL-1 from SGL-2. The outlook was changed to stable from negative.

“The change in outlook to stable reflects Gap’s significant improvement in its operations as it recovers from the impact of the pandemic. A better sales trajectory has been experienced in 2021 at all its major brands with positive comparable sales at Old Navy and Athleta relative to 2019” said Senior Vice President, Christina Boni. “The upgrade of its speculative grade liquidity rating to SGL-1 from SGL-2 reflects its significant cash generation which was supported by solid inventory and cost management. The company had $2.5 billion of cash and short-term investments at the end of the first quarter of 2021 and no revolver borrowings” Boni added.

Ratings Rationale
Gap, Inc.’s Ba2 corporate family rating is supported by its solid market position in the specialty apparel market with its ownership of specialty apparel brands—Old Navy, Gap, Banana Republic, and Athleta. The relatively shorter term of its store leases, approximately five years, has enabled the right sizing of its mature brands—Gap and Banana Republic—while continuing to add stores to its higher growth concepts—Old Navy and Athleta. Investments in its online and mobile business have also strengthened its operational profile and improved customer experience. The company has managed the disruption from COVID-19 effectively returning most of its major brands to growth relative to 2019, with the exception of Banana Republic. Continued integration of its online and store experiences also supports its efforts to increase customer conversion.

Gap’s Ba2 CFR also reflects governance considerations which include the suspension of its common dividends and share repurchases at the onset of the pandemic and its historically conservative level of funded debt to cash balances. The company has reinstated a common dividend at approximately 50 percent of its historical level, approximately $180 million annually, and has announced a return to modest share repurchases. The company has good liquidity evidenced by its free cash flow generation of over $1.0 billion LTM May 1, 2021, and its cash balance and short-term investments of roughly $2.5 billion at May 1, 2021, relative to its $2.2 billion of reported debt.

The company enhanced its liquidity in May 2020 by securing a $1.9 billion asset-based revolving credit facility and using a significant portion of its unencumbered real estate assets and intellectual property to secure its $2.25 billion of senior secured notes. Despite the higher funded debt levels, it expects leverage to return to approximately 2.7x in 2021 as the business continues to recover.

The stable outlook reflects Gap’s success at resetting its cost base while stabilizing its operating performance and maintaining very good liquidity. The outlook also reflects that Gap will maintain a conservative financial strategy.