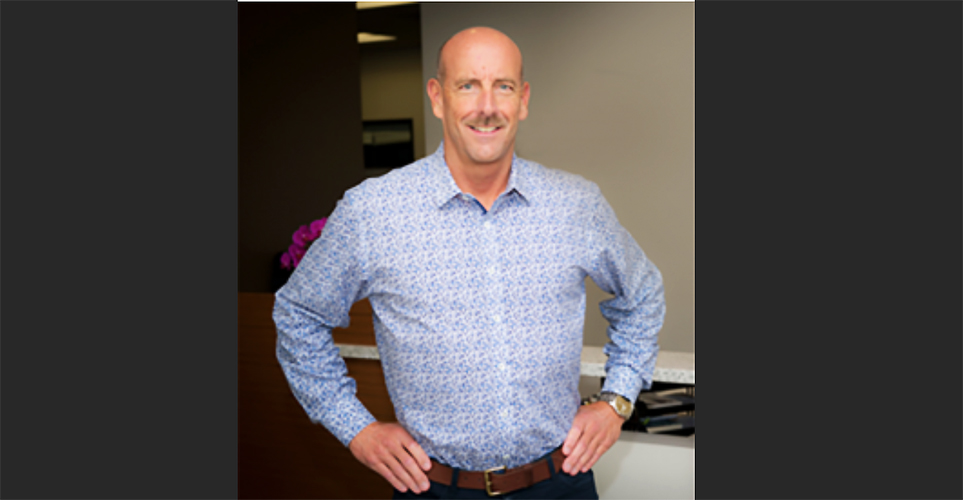 Gannett and its EnMotive Company division announced that industry veteran John Smith, shown above, has joined the company as vice president of partnerships, effective immediately.

Smith comes to Gannett & EnMotive from the Ironman Group, operator of the Rock ‘n’ Roll Marathon Series, where he most recently served as vice president of global partnerships, North America. In his career spanning more than three decades, Smith has helped dozens of brands and businesses of all sizes, including Toyota, Land Rover, Humana, Garmin, Brooks, Hoka, GEICO and Michelob Ultra among others, to utilize events and media to connect with runners, cyclists and triathletes.

“John is a dynamic connector of people and a respected executive with an unmatched track record of success in the media and events space,” said Steve Ginsburg, EnMotive Company, CEO. “He truly is an industry pioneer who builds relationships with the same type of passion that he has for endurance sports. John’s extraordinary expertise and diverse experience will enable our team to deliver ideas and opportunities to connect our partners with our consumers.”

Smith has more than 32 years of sales and sponsorship leadership experience. Prior to Ironman’s acquisition of Competitor Group, Inc. (CGI) in 2017, Smith served as senior vice president where he was responsible for all of CGI’s event properties and publishing division revenue. In the executive management role, Smith led an integrated sales and sponsorship team of more than 20 employees helping the Rock ‘n’ Roll Marathon Series significantly expand its corporate partnership base and directly managing millions of dollars in advertising and sponsorship revenues annually.

“I am honored and energized to join the Gannett media & events family and the EnMotive portfolio, an organization positioned for success with an abundance of sought-after opportunities and assets,” said Smith. “This is a tremendously exciting time for the company and industry, I look forward to working with the team as we establish our vision to reach the next level by earning relationships one partner and one athlete at a time.”