“In the first quarter, we demonstrated progress by reducing losses in what historically has been our seasonally smallest period while operating a higher number of stores. Though the gains were small, this is the first time as a public company that Gander Mountain has improved operating performance in the first quarter versus the prior year,” said Mark Baker, president and CEO. “We were pleased by the regional strength in our growing number of southern stores and by initial performance in our new offering of Tracker Marine Group boats at selected stores. Both these trends are evidence of the operating momentum we are gaining from our merchandising initiatives and geographic diversification strategy.” 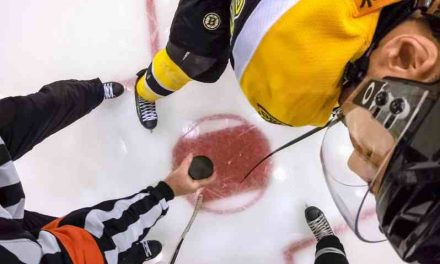