Gander Fights Back Against Cabela’s and Bass Pro Subsidies

According to a report on the NWITimes.com, Gander Mountain is lobbying state officials to stop government subsidies for a Cabela's in Hammond, Indiana and Bass Pro Shops in Portage, Indiana. The local paper reported that a public relations firm connected to the Minnesota-based Gander Mountain sent Indiana Lawmakers a report titled, “Leveling the Playing Field: Making the Case for Limiting Government Incentives for Retail Development.

The report was paid for by Oppidan, a Minnesota investment company that is the exclusive developer for Gander Mountain stores.

A spokeswoman for Ewald Consulting, the Minnesota public relations firm that wrote the report, told the paper that the report was also distributed to officials in Illinois, where Cabela's plans to open a store in Hoffman Estates. 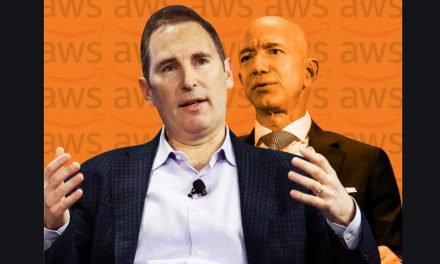