“The United Football League's goal is to showcase emerging talents and allow them the opportunity to succeed,” said Frank Vuono, COO of the UFL. “GameWear Team Sports is one of the leading athletic uniform outfitters in the country and the company's connection to fostering the growth of youth football is what initially attracted us to them. We are excited to be partnering with a company who has made our League a top priority and has worked diligently to create uniforms that both the players and the fans will be excited about.”

“From the onset, GameWear was intrigued by the UFL's mission of giving deserving players the opportunity to compete while providing quality entertainment for the fans at affordable prices,” said Sam Waksman, President of GameWear. “GameWear prides itself on being innovative, high end and at the same time affordable – traits that could be said about the UFL as well – so we feel this is a perfect match.”

The UFL's “Premiere” season uniforms will be unveiled at press events in Orlando and San Francisco on August 4th and in New York and Las Vegas on August 5th. Pictures of all the uniforms can be viewed on the UFL's website, www.ufl-football.com, beginning August 5th.

The United Football League is a new professional football league that will kick-off this October. The UFL will host four teams in six cities with a Championship Game over Thanksgiving weekend in Las Vegas.

Shoe Carnival Gets Energy from Dress, Fashion, and Performance in Q1… 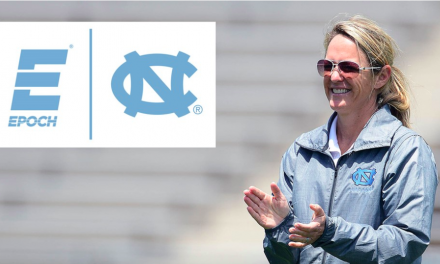 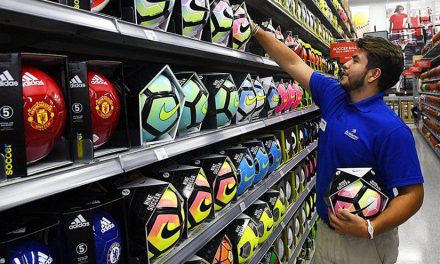