Gaiam, And1 And Avia Gaining Traction For Sequential Brands In Q1 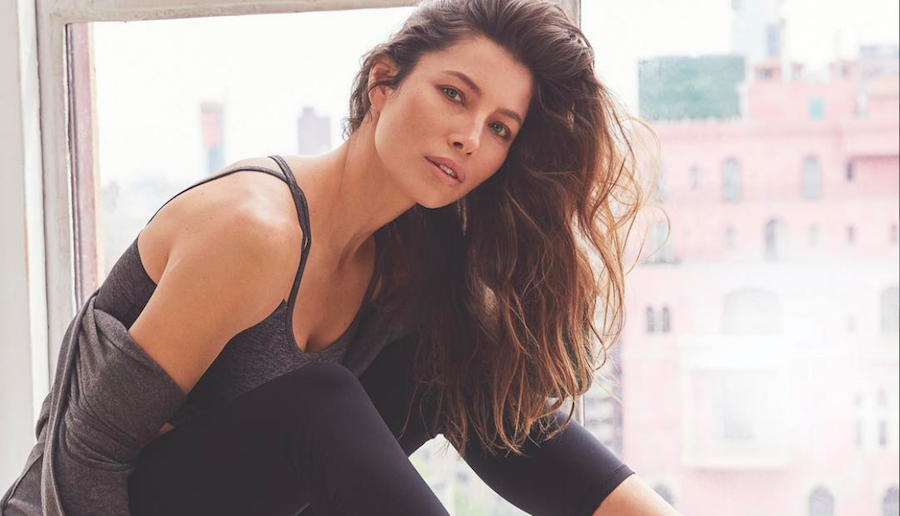 Sequential Brands reported a loss on flattish sales, but results were slightly above expectations and the company’s three key active brands , Gaiam, And1 and Avia, are all seeing momentum at retail. Revo, the sunglass brand, was divested during the quarter.

On a conference call with analysts, Karen Murray, CEO, said Avia has “seen an increase commitment from Walmart with a significantly expanded rack space in their active apparel section as well as a larger product assortment.”

Internationally, Avia recently signed a multi-year agreement with a leading sports manufacturer and distributor to expand the brand to greater China. Murray said Avia’s team went to China last week to launch the partnership and the company is “very encouraged by the enthusiasm” from the market as well as the partner’s prototype Avia store.

“In the short time since signing our deal, our partner has already created the full product line and plans to open the first Avia store by the end of the year with plans for additional stores, including flagship stores in key Chinese cities over the next few years,” said Murray. “In addition to China, we also signed an agreement in the quarter to take the AVIA brand into South America as well as the Caribbean.”

And1 is seeing a “lot of excitement” around a marketing campaign celebrating the sneaker brand’s 25th anniversary that emphasizes its street-ball heritage. Murray said, “A few aspects of the campaign include the And1 documentary, which will feature current and past NBA greats describing their own personal connections to the brand. Also, a Paint the Park program, a powerful branding opportunity dedicated to revitalizing select urban basketball court and fostering the next generation of street-ball players.”

Murray said And1’s brand’s global ambassador and creative director Kevin Garnett has been instrumental in setting the direction of these marketing initiatives. She added, “Kevin has been an incredible partner and has provided the inspiration for the development of a new premium A1 by And1 collection which will be launching in specialty stores and boutiques later this year.”

Gaiam, the yoga and fitness lifestyle brand, “performed well” in the quarter with increased sales at Amazon and Kohl’s, which Murray said reflected marketing activation efforts deployed for the brand led by the brand’s global ambassador, actress Jessica Biel. Coming off a strong holiday season, Amazon in January featured Biel’s favorite products from Gaiam on its home page. Kohl’s during the quarter rolled out Biel in-store imagery and promotion that led to a lift in sales within a month.

“To say the least, we and our partners are very pleased with the early results from investments we’ve made in our brand ambassadors and other marketing initiatives,” said Murray. “The Gaiam hard goods and soft goods business continues to be strong. In fact, USA Today recently cited Gaiam’s yoga mat as one of the top 17 rated and most loved fitness products on Amazon. In addition, we recently launched organic supplements and beverages, and we are actively exploring additional untapped categories such as food, home, nutrition, and beauty.”

Other brands in its Active division include Heelys and the DVS skate brand, and both weren’t discussed on the call. She noted that Revo, a sunglasses brand acquired from Oakley in 2013, was divested during the quarter “in line with the strategy of focusing management’s efforts on key priorities.”

On the call, Murray noted that since she joined as CEO, Sequential brands has rebuilt the company’s management team with a new CFO, new president of Home and a new president of fashion. The company also developed a new business development team, increased the footprint in digital and international and realigned the company’s focus on best opportunities. The company has six core brands that make up 80 percent of business and remain the largest growth drivers: And1, Avia, Gaiam, Martha Stewart, Jessica Simpson and Joe’s.

Among the other brands, Jessica Simpson reached an agreement to expand into the beauty category for the first time. Plans call for the launching of a fragrance and color cosmetics line later this year and hair and skin care in 2019. A beauty e-commerce partnership is expected to be announced soon.

Martha Stewart, the company’s largest brand, is finding growth through new programs with Macy’s, Michaels Stores and QVC. Traction in China is being gained through an expanded presence on macys.cn as well as Alibaba’s Tmall. The expiration of past licenses led to net declines in the Martha Stewart business.

Effective January 1, 2018, the company adopted a new revenue recognition standard, ASC 606, which impacted the company’s reported revenue. The new standard recognizes revenue from contractual guaranteed minimum royalties on a straight line basis for most of the company’s licensing agreements. The new methodology resulted in a positive adjustment to retained earnings of $1.1 million on the adoption date and first quarter 2018 revenue that is $1.3 million lower than revenue recognized under the previous standard. The accounting change does not impact the underlying business momentum and has no impact on free cash flow.

Sequential Brands did not provide year-ago comparisons under the news standard.

Under the old revenue recognition standard:

Murray said Sequential Brand’s focus continues to be managing expenses and improve the company’s balance sheet while focusing on four growth levers: international growth, digital initiatives, category and distribution expansion and strategic brand integration. Among the goals is to expand international to 20 percent of the business, up from 10 percent currently, and expanding digital to a quarter of its revenues.

Said Peter Lops, CFO, on the call, “Overall, we continue to expect revenue for 2018 to be weighted to the back-half of the year, given the national seasonality of our business and plan’s new business. Lastly, we have made significant progress on our refinancing efforts and expect to complete it in the second quarter of 2018.”

NOC CEO to Testify Before House Committee on Small Business