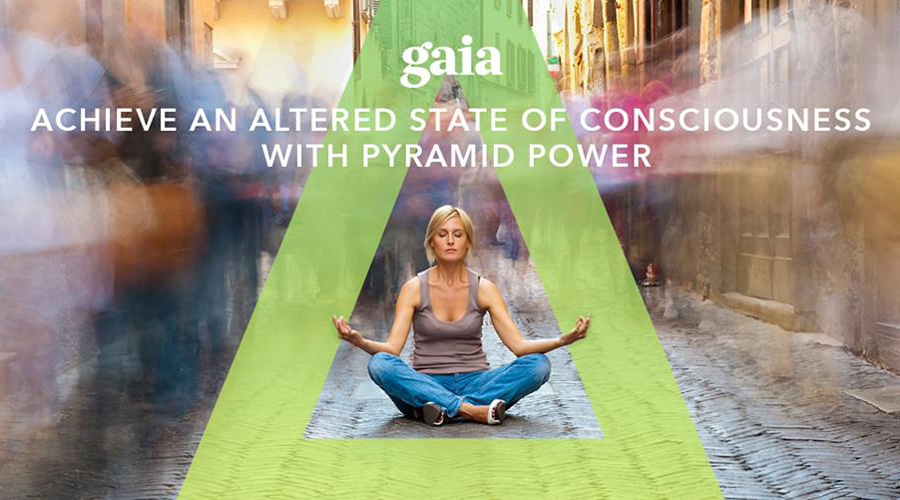 Health and wellness media company, Gaia, Inc., which recently sold off its Gaiam fitness products business to Sequential Brands Group, Inc., reported its first-ever quarter results, solely concentrating on the continuing media side of its business.

In July, Gaia completed the sale of its branded consumer product business to Sequential and its operating partner Fit For Life LLC. Gross consideration was $167 million, subject to closing costs and standard post-closing adjustments, including net working capital, which is currently scheduled to be finalized by the end of the third quarter. In May, Gaia sold its 51.4-percent interest in Natural Habitat, Inc. to Lindblad Expeditions Holdings, Inc. for $12.8 million.

From the $120-125 million of expected combined gains realized from these transactions, Gaia’s net operating loss carryforwards shall offset approximately $85-90 million.

The company used the majority of the proceeds to conduct a share repurchase tender offer and acquired 9,637,000 shares of its common stock and 840,000 vested stock options at a fixed price of $7.75 per share. The remaining proceeds will be used to fund the continuing growth and development of the company’s business, as well as for general corporate purposes. After the tender, Gaia has approximately 15 million shares outstanding.

“Completing these transactions, following dispositions of our solar energy and DVD distribution businesses, were the final steps on our path to focus on a subscription video streaming business,” said Jirka Rysavy, Gaia’s Chairman and CEO. “We believe these transactions truly unlocked shareholder value. The tender offer price was set at a 34-percent premium of the year-to-date average trading price of our stock. Because of my belief in the tremendous upside potential for the Gaia business model, I did not participate in the tender for any of my ownership interest, which stands at 38 percent today, and after eight years I have returned to the CEO position. We now look forward to leveraging our strong balance sheet to enhance subscriber growth across the globe, while developing new content categories to guide our members’ conscious lives.”

Gaia is a global streaming video service and online community delivering curated, commercial-free, conscious media to subscribers across the world. Over 90% of the company’s more than 7,000 titles are exclusively available for streaming on Gaia through most devices. 80% of subscriber views across 120 countries are generated by content produced or owned by Gaia.

In July, Gaia changed its corporate name to Gaia, Inc. (from Gaiam, Inc.) and continues to trade on the NASDAQ under its “GAIA” ticker.

Second Quarter 2016 Financial Results
Reported results are from continuing operations, excluding the results of Gaiam’s branded consumer products business and Natural Habitat for all periods presented, except for certain costs related to disposition that continue for the second and third quarter.

While the branded business sale closed on July 1, 2016, the assets and liabilities are reported as assets available for sale as of June 30, 2016 and December 31, 2015, and the financial results are reported as discontinued operations for all periods presented.

Revenues in the second quarter of 2016 from streaming increased 40 percent and total revenue increased 28 percent to $4.2 million from $3.3 million in the same quarter a year ago due to continued subscriber growth.