The company agreed to pay $650 million, with the deal subject to customary adjustments at closing. The transaction is expected to close in late 2016 or early 2017.

Morris Goldfarb, Chairman, CEO and President of G-III, said, “Donna Karan International is an iconic global fashion company. Its lifestyle aesthetic resonates well with consumers throughout the world. We are excited to build upon its strong foundation as we seek to capitalize on a significant market opportunity. Donna Karan brings increased scale and diversification, while providing incremental growth on top of our portfolio of some of the best fashion brands in the world. We believe we are well positioned to create and sustain additional value for our shareholders, partners and customers.”

Toni Belloni, Group Managing Director of LVMH, said, “Donna Karan International has a deep heritage, global recognition, and renewed energy. We believe the DKNY brand has a dynamic position in the market, and when G-III approached us about acquiring the brand, we concluded that the time was right and that G-III was the right steward going forward. We are pleased to have reached an agreement with G-III, a company that has the expertise and capabilities to broaden the brand’s distribution and take it to its next level of success. We are grateful to CEO Caroline Brown, creative directors Maxwell Osborne and Dao-Yi Chow and the entire management and design teams for the strategic actions that created a platform to support DKNY’s continued growth.”

G-III does not plan to update its financial guidance to reflect the effect of the acquisition until it has closed, although G-III further noted that, excluding purchase accounting charges and other adjustments, it preliminarily expects the acquisition to be dilutive in the fiscal year ending January 31, 2018, and accretive thereafter.

G-III plans to fund the acquisition through new indebtedness, $75 million of newly issued G-III common stock to LVMH and a $75 million, 6½ year seller note. In connection with the acquisition, G-III has obtained financing commitments from Barclays and JPMorgan Chase Bank, N.A. for a $525 million ABL credit facility and a $450 million six-year term loan. The closing of the transaction is not subject to financing conditions. 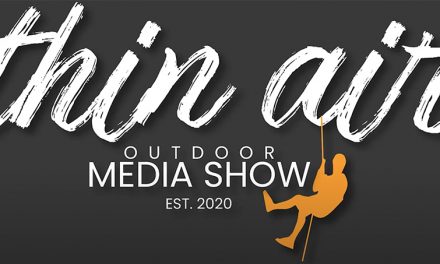