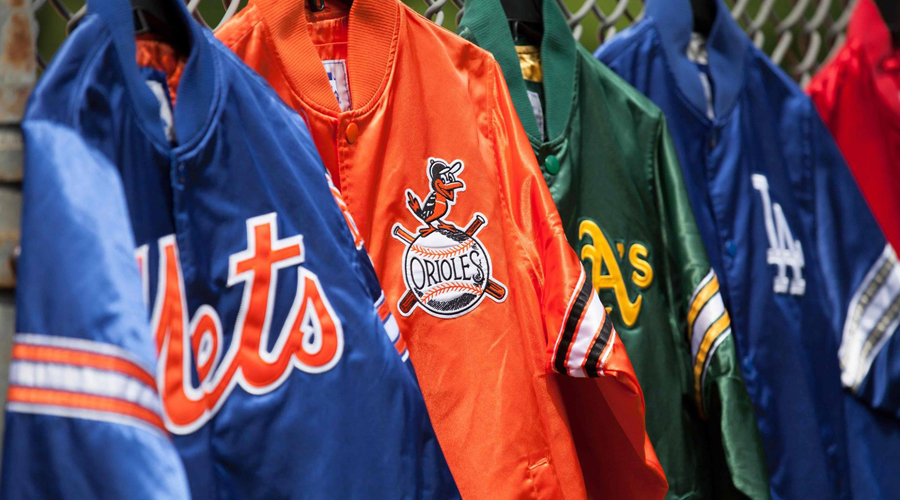 G-III Apparel Group, Ltd. (NasdaqGS:GIII) attributed a second quarter earnings miss and lowering of its outlook for the full year to a shift in retailers outerwear buys toward a greater degree of in season replenishment and reorder business.

The company reported net sales decreased 7 percent to $442.3 million in the quarter ended July 31 from $473.9 million in the year-ago period. Net loss for the period was -$1.3 million, or -3 cents  per share, compared to net income of $12.5 million, or 27 cents per diluted share, in the prior year’s comparable period.

The company, which also makes team apparel under licenses with most of the country’s major pro sports leagues, said the results included professional fees of approximately $3.0 million, equal to approximately 4 cents per share, net of taxes, in connection with its pending acquisition of Donna Karan.

“We sustained momentum in our wholesale businesses with consistent well designed, high-quality product that our customers responded to,” said Morris Goldfarb, G-III’s Chairman, Chief Executive Officer and President. “We believe our wholesale outerwear opportunity is intact for the full year despite a reduction by retailers in early season orders as they shifted their focus toward a greater degree of in season replenishment and reorder business. We believe that the risk of continued softness in the retail outlet environment has somewhat abated as we have now liquidated inventory from last year’s holiday season and are currently adding some great new fall products to our store inventory. Lastly, we believe forecasted cool weather trends should be in our favor this fall and holiday season compared to last year and should provide the impetus for improved sales for Wilsons and Bass in the second half.”

G-III expects to generate stronger operating margins in the back half of the year as its begins to realize improved sales and gross margins in both its retail outlet and wholesale businesses, as well as better leverage on expenses in its wholesale outerwear and newly launched and expanded Tommy Hilfiger and Karl Lagerfeld lines.

“The fundamentals of our wholesale apparel and accessories business remain excellent,” said  Goldfarb. “This is significant as it aligns with the substantial growth opportunities we have with Calvin Klein, Tommy Hilfiger and Karl Lagerfeld. It is also consistent with our planned strategy for the acquisition of Donna Karan which will be to develop and build categories of Donna Karan women’s apparel and accessories throughout the world. We believe that this set of opportunities supports an eventual doubling of our annual revenues to roughly $5 billion in five years. While we have revised our short-term expectations to reflect external challenges in outerwear and in the outlet center environment, we are as confident as ever in our ability to grow revenues and increase our profitability over the next few years.”

The current year’s fiscal 2017 forecast includes professional fees of approximately $3.0 million, equal to approximately $0.04 per share, net of taxes, in connection with its pending acquisition of Donna Karan, but does not reflect the significant additional expenses related to this acquisition that the company expects to incur in the second half of the fiscal year or the impact of the issuance of new G-III common stock to the seller.

For its third fiscal quarter ending October 31, 2016, the company is forecasting net sales of approximately $940 million compared to $910 million in the comparable quarter last year. The company is also forecasting net income for the third fiscal quarter between $70 million and $76 million, or between $1.50 and $1.60 per diluted share, compared to net income of $87.2 million, or $1.87 per diluted share, in last year’s third quarter. The third quarter forecast does not reflect any additional expenses related to the pending acquisition that may be incurred in the third quarter of the fiscal year.