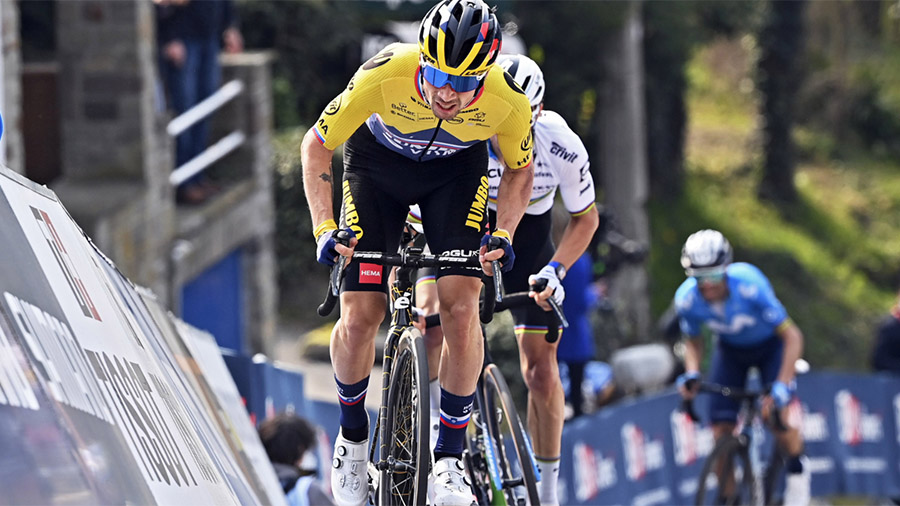 Meredith comes to FSA with over thirty years of experience as a professional athlete and as a marketing manager and director for various companies. He will work in this role from his Southern California location and in the future join the FSA team in Mukilteo, WA.

Meredith’s background in the bike industry started in 1988 when he raced BMX and later mountain bikes ranking top 10 in California and later to place in the top eighth ranking in NORBA and 57th on the World Cup for downhill. He has worked for Marzocchi, Specialized Bicycles, Crankbrothers, and Strider. He also founded bike brand One Ghost Industries and component company Candy Component Group. Meredith has also designed bikes and a multi-pivot “VPP” system in use by global manufacturers.

Mark Vandermolen, FSA’s managing director, said, “David has been part of the very fabric of the sport since the beginning. Having him on board as the face of MTB for us just feels right.”