Fruit of the Loom Sees Strong Earnings Improvement in 2010

Overall revenues in Berkshire's Other Manufacturing segment, which includes Fruit of the Loom Inc., rose 11.0% to $17.7 billion. The revenue gains were largely led by other businesses in the segment, including Forest River, a maker of leisure vehicles, up 57%; ISCAR Metalworking Companies, up 41%; CTB International, a manufacturer of equipment for the agricultural industry, ahead 20%; and building-products manufacturer Johns Manville, with a 12% gain. Berkshire did not indicate whether apparel sales increased or declined in 2010  although it did note that apparel sales were down 11% in 2009 amid the poor economy. 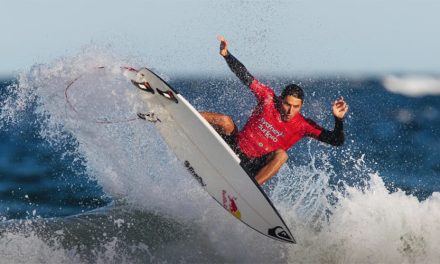 WSL Postpones All Events Through June