Oxylane Groupe purchased the 128,330-square-foot property, called The Town Center Ontario, for $11.75 million in an all-cash deal, Donald MacLellan, senior managing director for Faris Lee Investments, said in a statement. Local media reports said the center, which had sold for $26 million in 2006, is 85% vacant and had been foreclosed on.

Oxylane plans to use the property to open a store and distribution center for another assault on the U.S. market, local media reported.

In 1992, Oxylane bought the assets of the former MVP Sports Stores, Inc. in the U.S. only to alter its business plan in 2003 by shutting down all but four of its 20 regional stores. It closed those four stores in Massachusetts and ceased U.S. operations in 2006. The company is best known for its Decathlon chain, which sells sporting goods throughout Europe. 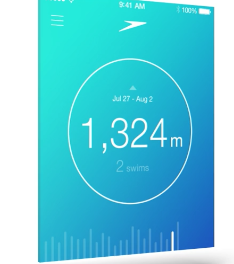