In this new position, Vance will oversee all aspects of the company in its mission to create highly innovative casual footwear and to provide clean water to those in need around the world.  Vance will report directly to its Board of Directors where he will hold a seat.

Prior to Sanuk, Vance served as a vice president at Quiksilver as well as holding executive positions at Op and Airwalk.

Martin Kim, Freewaters Co-Founder, commented, “We couldn’t have found a more perfect person to lead our efforts in becoming a growing force in the casual footwear sector.”

Co-Founder Eli Marmar added, “John’s understanding of the entire process from manufacturing, to marketing, to retail will pilot Freewaters to incredible new heights.  Beyond his impressive track record, we really dig his leadership style, passion and quirky personality.”

Vance sees huge opportunity in helping to shape the brand from an early stage.

“Since first meeting Martin and Eli, I was struck with their strong design backgrounds and their commitment to thinking outside the box.  We have been working around the clock putting together a completely new product collection and new message management strategy.  We will be introducing closed-toe footwear for Spring 13 which we are extremely excited about.”  He goes on to say, “Anyone who knows me knows that I am absolutely committed to the specialty shop community.  With that mindset, we will be putting a lot of resources into new in-store fixtures and effective POP.  To further support our dealers, we will be rolling out our very first print advertising campaign as well as an entirely re-designed website that ties directly into our new social media strategy. The goal is to very quickly build brand and message awareness.”

In addition to his new role at Freewaters, Vance continues to sit on several industry Boards of Directors and gives speeches around the country about product innovation, how to stand out in a crowd and the importance of social media. 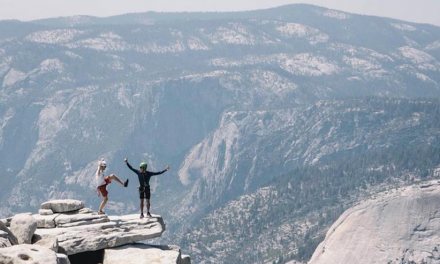 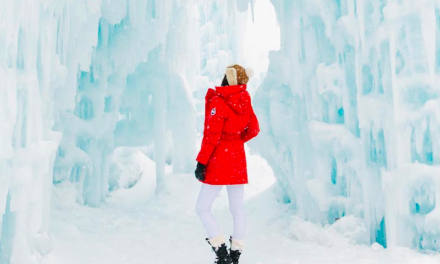