Four Great Companies to Work For…

REI, WL Gore, Timberland and Nordstrom were once again named to Fortune magazines “100 Best Companies to Work For” list. Gore topped the list for the sports-related companies, checking in at #27, seven slots higher than last years #34 ranking. Gore, with 3,952 employees, has just 6% in voluntary turnover per year.

Fortune summarized the WL Gore draw, “Very few titles and one-size cubicles. Gore is privately held, mostly by the Gore family (not Al’s), but after a year everyone’s an owner through the company-funded employee stock ownership plan (ESOP).”

Timberland was ranked #62, up from the #65 last year. Fortune wrote regarding TBL, “Bootmaker closed offices on May 30 so that employees could build playgrounds, help the elderly. Everyone gets 40 paid volunteer hours a year, and is eligible for six months of full-pay social service leave.” Timberland has 2,200 employees and a 21% annual turnover rate.

The ranking was largely based on a survey distributed to randomly selected employees of each company, measuring pride in work, job satisfaction and camaraderie. One-third of the ranking was based on corporate information regarding benefits, policies and culture. 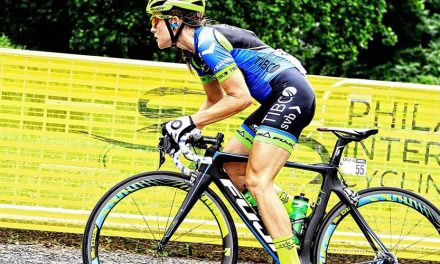 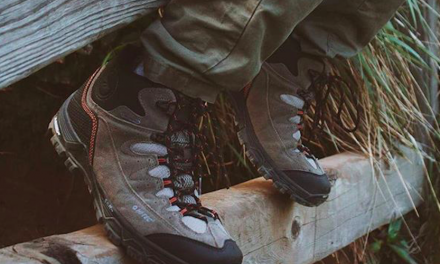