After presenting the coveted industry Hall of Fame award for many years, Mickey Newsome, the chairman and CEO of Hibbett Sporting Goods, will himself receive the honor next year. Mr. Newsome will be joined by Sharp Lannom of DeLong Sportswear, Inc.; the late Herbert W. Markwort Sr. from Markwort Sporting Goods Co.; and the late Rob Strasser, from Nike and adidas.

The induction ceremonies will be held during the 43rd Annual NSGA Management Conference next year, which will be held May 20-23, 2007 at the Hyatt Regency Coconut Point Resort & Spa in Bonita Springs, Fla. 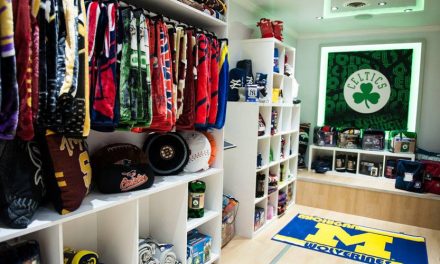