The Forzani Group Ltd. plans to acquire Athletes World Limited. On October 30, 2007, Athletes World, a Canadian retailer of athletic and recreational footwear and apparel, sought and obtained protection under the Companies' Creditors Arrangement Act. The 100% acquisition of Athletes World, which is headquartered in Toronto, Ontario, will be financed through existing credit facilities. In its most recently completed fiscal year, Athletes World generated $186 million in revenues, and currently operates 138 stores.

The acquisition of Athletes World represents a great opportunity for FGL to add another recognized national banner. FGL management believes that FGL's buying power, operational expertise and experience will provide the necessary platform on which to base Athletes World's long-term profitability upon its emergence from CCAA proceedings.

In order to maintain Athletes World's positioning and identity, FGL anticipates that Athletes World will, as it has with its other banners, maintain dedicated office staff, store employees and operational functions. Once the proposed acquisition is completed, senior management of FGL will host a conference call to discuss the acquisition and its plans for the Athletes World banner.

Skechers to Shift to Direct Distribution in Latin America 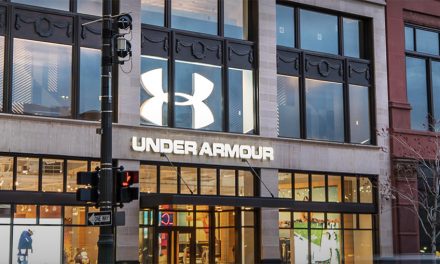