Campbell Soup Company's Board of Directors has elected William Perez, former CEO of Wm. Wrigley Jr. Company and President and CEO of Nike, Inc., to the Board.

Perez began his career in 1970 at S.C. Johnson & Son, Inc., where he held numerous roles, including President and Chief Operating Officer. During his tenure as S.C. Johnsons CEO from 1996 to 2004, the companys revenue doubled. In the course of his career, Perez has proven adept at leading organizations with numerous brands and at expanding global businesses.

“Bills long and varied experience with leading global consumer businesses will be invaluable to our Board,” said Campbell Chairman Harvey Golub. “We are thrilled to add an outstanding business leader with such a broad range of relevant experience. Bills knowledge of global consumer packaged goods will be a great benefit to the company.”

In addition to his executive roles, Perez brings a wealth of board experience to Campbell. He is currently a director of the Johnson & Johnson Company, and has previously served on the boards of Wrigley, Hallmark Cards, Kellogg Company, Nike, Inc., May Co. and S.C. Johnson and Son. Perez is also a trustee of Cornell University, Northwestern Memorial Hospital and the Chicago Boys and Girls Club. 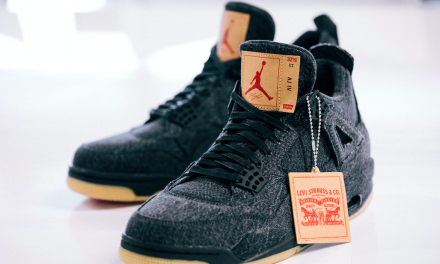