Cutter & Buck has finalized its previously announced agreement with the Securities and Exchange Commission, resolving the SEC's investigation of the company. CBUK will not have to pay any fines or monetary penalties, but agreed to comply with the financial reporting, maintenance of books and records and internal control provisions of the federal securities laws.

Last August, Cutter & Buck identified certain revenue recognition issues that it publicly disclosed and brought to the SEC's attention. The investigation was triggered by shipments of approximately $5.8 million to three distributors during fiscal year 2000 which had been recorded as sales of inventory for that year but were evidently made on a consignment basis.

In a related story, the Department of Justice, FBI and the SEC announced Thursday that it had charged former Cutter & Buck executives with securities fraud in relation to the above mentioned activity.

CBUK's former CFO, Stephen Scott Lowber, pleaded guilty to a criminal felony charge of being an accessory to wire fraud after the fact. He faces a criminal penalty of up to 2.5 years in prison and up to three years' supervision after release, and a $125,000 fine. A sentencing date has not been set. Lowber agreed to a $50,000 civil fine and an anti-fraud injunction in a separate SEC probe, without admitting or denying the SEC's findings.

Dorel Industries Gets Boost from Cannondale and GT Growth

The Amazing Andy Knapp Inducted into Hall of Fame 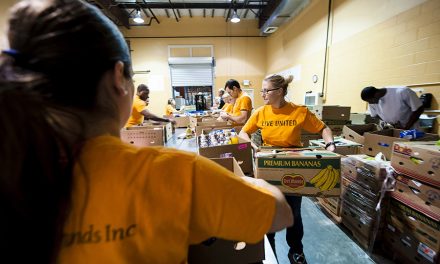