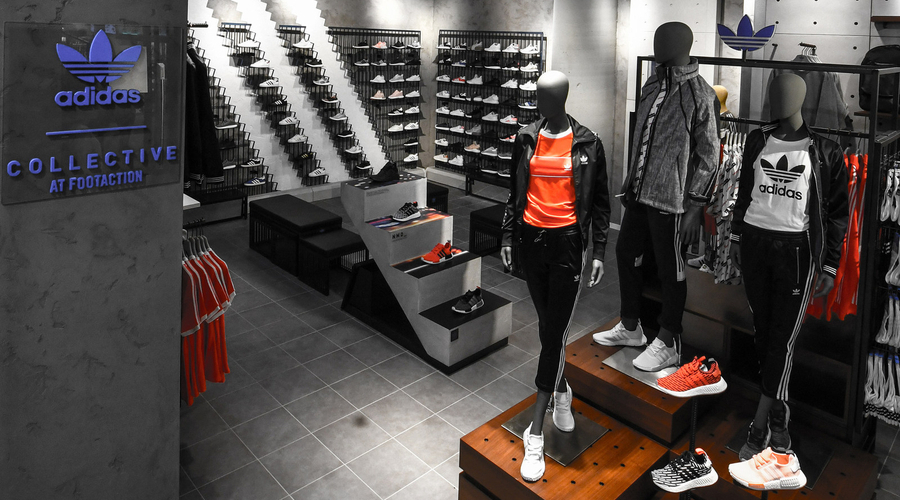 The opening comes as Footaction has been benefiting from a new store design playing up partnership spaces.

More than 40 years after opening its first store in Wichita Falls, TX in 1976, Footaction unveiled its first international location, in Toronto.

The 6,500-square-foot flagship location at the Toronto Eaton Centre is organized largely by brand, rather than by product category. In-store shops include the Nike Kicks Lounge at Footaction, Adidas Originals Collective at Footaction and Puma Select at Footaction.

The shop-in-shop layout promises to allow customers to easily navigate the best of the best, identifying coveted products more efficiently.

“With this first store in Toronto Eaton Centre, we’re delivering an elevated retail experience to our customers and establishing ourselves as the go-to partner for the world’s leading athletic-inspired and lifestyle brands,” said Frank Bracken, VP and general manager, Footaction Canada. “Footaction is best defined where streetwear and sneaker culture intersect – a space we’re confident will translate well for our Canadian consumer.”

In addition to partner concept shops, Footaction is rolling out elevated event and retail storytelling spaces in key North American cities called Capsule. Each space will be named after the city it represents – the first in Toronto being Capsule|416 by Footaction – taking cues from local street style and featuring ever-changing and localized stories.

The opening comes as Footaction has been benefiting from a new store design playing up partnership spaces. The new design has been brought to flagship stores such as State Street in Chicago and Fulton Street in Brooklyn as well as a new flagship opened last year in Los Angeles. Footaction has also partnered with Jordan Brand to open several stand-alone Flight 23 locations, including one in downtown Brooklyn in February.

Footaction is part of Foot Locker, which acquired the footwear chain in 2004. 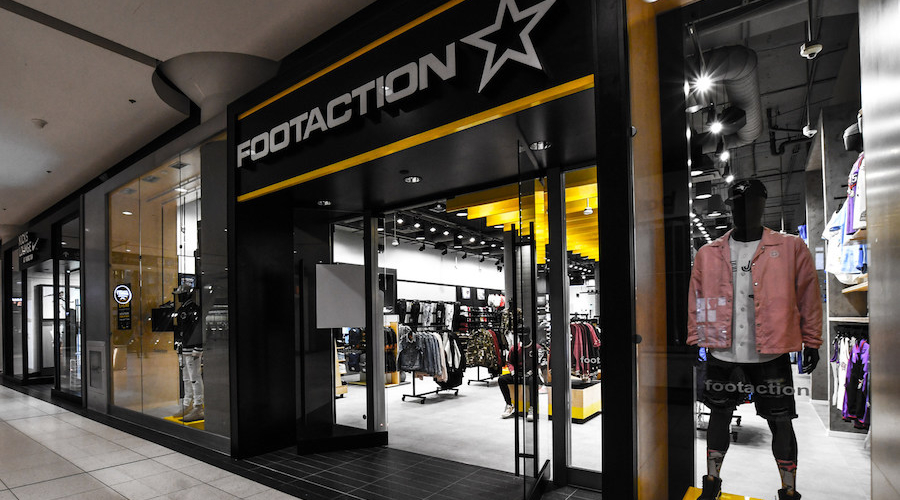 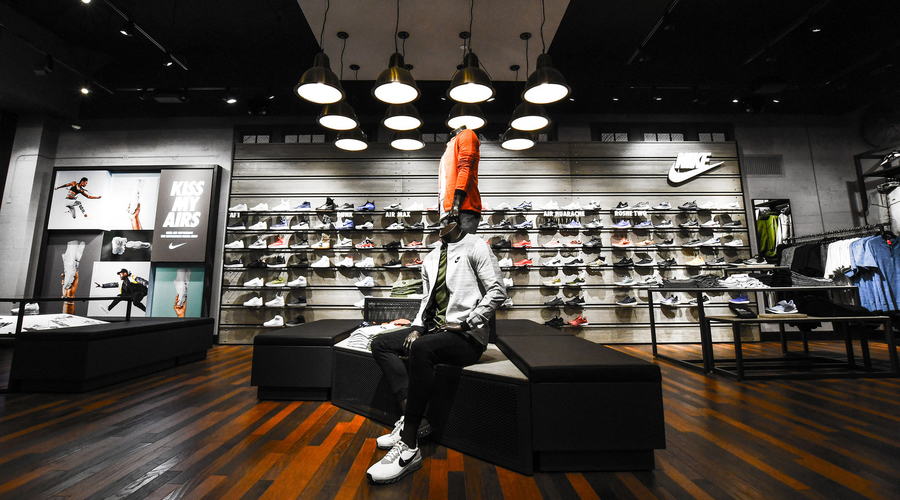 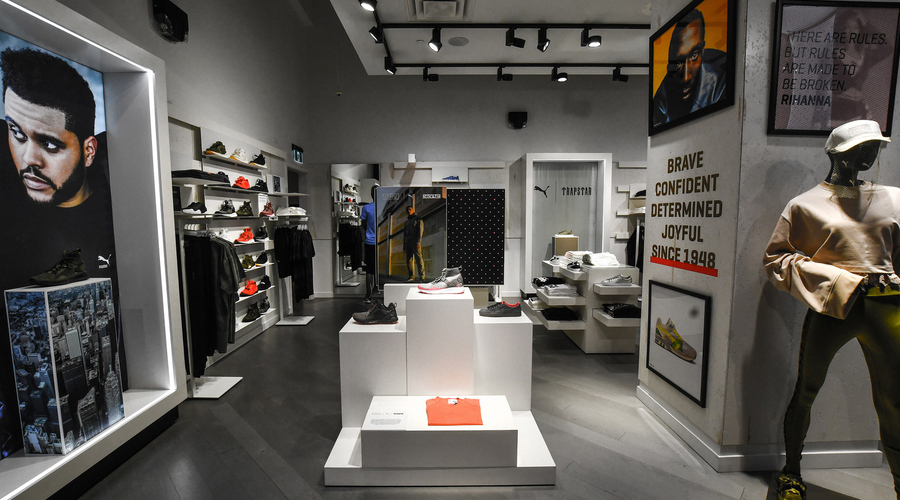 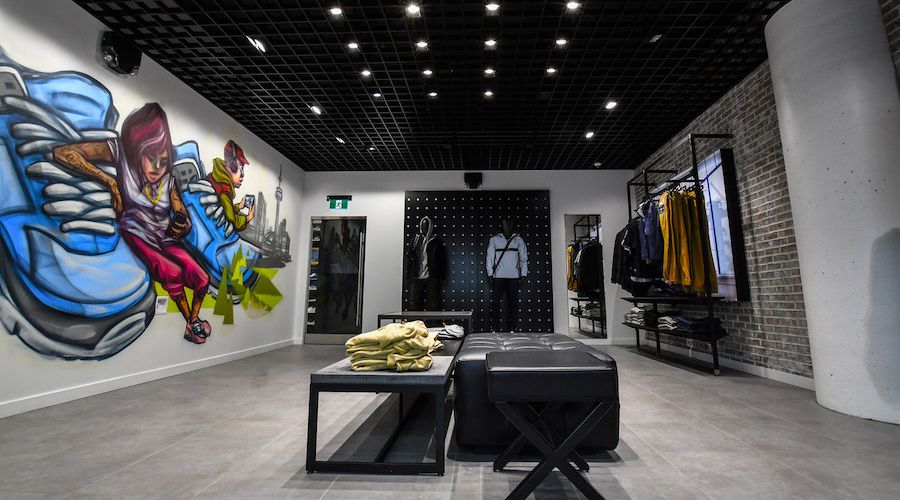