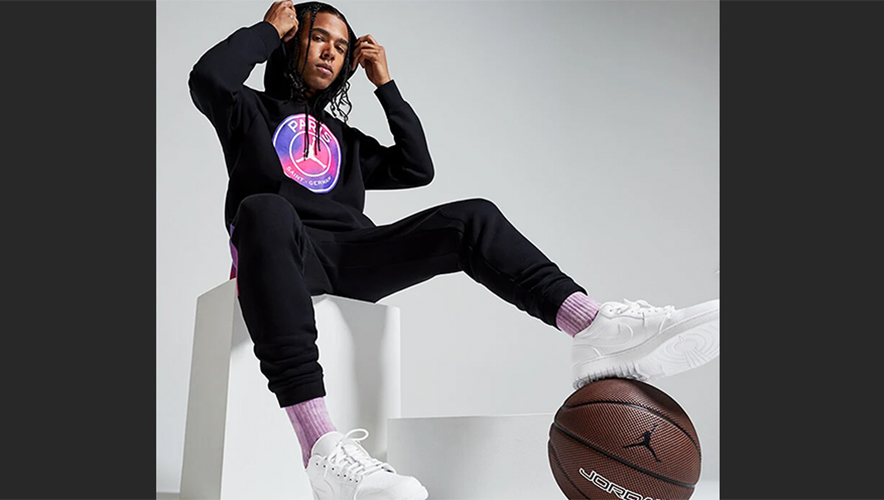 “Despite the challenging macro backdrop of COVID-19-related store closures and supply chain congestion, we delivered strong bottom-line results in the fourth quarter,” said Richard Johnson, chairman and chief executive officer. “Our customers responded well to our solid product offering and exciting holiday campaign, which drove stronger margins and continued acceleration of our digital business. Based on the resiliency we have shown over the course of 2020, I am looking forward with renewed optimism as we continue to advance our long-term strategies and build value for all our stakeholders.”

“Our teams continued to execute nimbly in the fourth quarter to manage against the headwinds to our top line. As a result, we delivered gross margin expansion and improved inventory turns while maintaining our discipline with expense management,” added Lauren Peters, executive vice president and chief financial officer. “Although over 10 percent of our store fleet is temporarily closed at present due to COVID-19 restrictions, the strength of our financial position leaves us well prepared to continue navigating the macro challenges, while protecting our bottom line and investing in our growth.”

Non-GAAP Adjustments
During the fourth quarter of 2020, the company recorded several adjustments. The items included:

In the prior-year fourth quarter, the company’s results included the following items:

Financial Position
At January 30, 2021, the company’s merchandise inventories were $923 million, 23.6 percent lower than at the end of the fourth quarter last year. Using constant currencies, inventory decreased by 25.5 percent.

At year-end, the company’s cash and cash equivalents totaled $1,680 million, while the debt on its balance sheet was $110 million. The company’s total cash position, net of debt, was $785 million higher than at the same time last year. During the fourth quarter of 2020, the company spent $27 million to repurchase 660,347 shares. For the full-year, the company repurchased 968,547 shares for $37 million, returning a total of $110 million to shareholders through its share repurchase program and dividends. In addition, the company invested $159 million in its store fleet, digital platforms, supply chain and logistics capabilities, and other infrastructure.

“As previously announced, our Board of Directors approved a meaningful increase in our quarterly dividend to $0.20 per share, a 33 percent increase from the prior $0.15 per share,” continued Peters. “Combined with the approval of a $275 million capital investment program for 2021, these actions reflect our Board’s confidence in the company’s strong financial position and ability to pursue our strategic initiatives while also returning more cash to shareholders.”

Financial Outlook
Given the ongoing uncertainty created by COVID-19, the company is not providing full-year 2021 guidance at this time.

Store Base Update
During the fourth quarter, the company opened 19 new stores, remodeled or relocated 39 stores and closed 53 stores. As of January 30, 2021, the company operated 2,998 stores in 28 countries in North America, Europe, Asia, Australia, and New Zealand. Also, 127 franchised Foot Locker stores were operating in the Middle East.