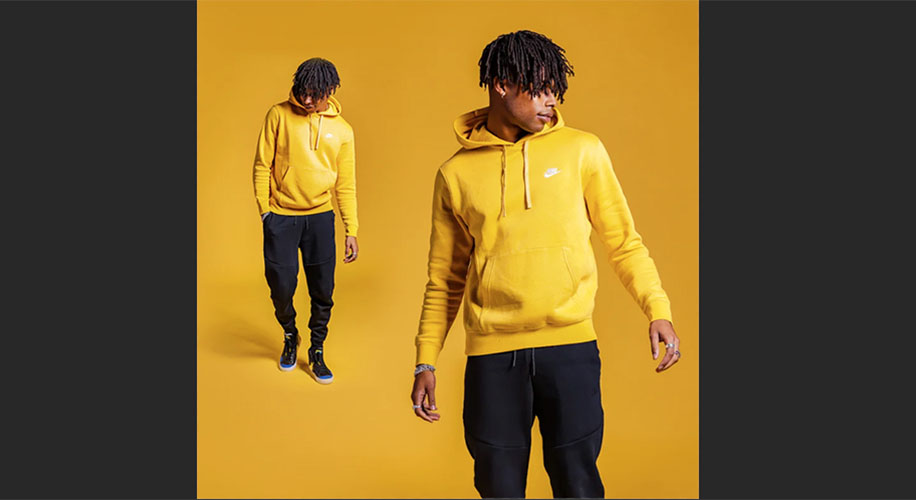 Third Quarter Results
Net income for the company’s third-quarter of 2020 was $265 million, or $2.52 per share, compared to net income of $125 million, or $1.16 per share in the corresponding prior-year period. Included in these results are the following pre-tax items: 1) a $190 million non-cash gain related to a higher valuation for one of the company’s minority investments, 2) $3 million in costs related to the shutdown of the Runners Point banner, and 3) $1 million for costs incurred in connection with social unrest. Excluding these items, non-GAAP earnings were $128 million, or $1.21 per share, for the third quarter of 2020, as compared to non-GAAP earnings of $122 million, or $1.13 per share, for the same period in 2019. Wall Street’s consensus estimate on an adjusted basis had been 60 cents.

Total third-quarter sales increased 9.0 percent, to $2,106 million, compared to sales of $1,932 million for the corresponding prior-year period. Wall Street’s consensus estimate had been $1.94 billion. Excluding the effect of foreign exchange rate fluctuations, total sales for the third quarter of 2020 increased by 7.7 percent.

“We delivered a strong top- and bottom-line performance in the third quarter, underscoring the strength of our in-store and online product assortments and the resilience of the Foot Locker, Inc. brands,” said Richard Johnson, chairman and chief executive officer. “Although the back-to-school selling season kicked in later than usual due to COVID-19-related delays, momentum built as the quarter progressed, and we were pleased with our customers’ continued strong engagement across our family of brands. Our teams again executed well in a dynamic environment and did a tremendous job maintaining a seamless, safe, and exciting shopping experience for our customers.”

“With close to $2 billion in liquidity, we believe our company is well prepared both financially and operationally to continue navigating the ongoing pandemic,” added Lauren Peters, Executive Vice President and Chief Financial Officer. “Looking ahead, with over 10 percent of our store fleet temporarily closed due to COVID restrictions, we are taking proactive measures for the upcoming holiday period to deliver outstanding experiences both in our stores and online, while ensuring the safety of our team members and customers.”

Year-To-Date Results
For the first nine months of the year, the company posted net income of $200 million, or $1.91 per share on a GAAP basis, compared to net income of $357 million, or $3.23 per share, for the corresponding period in 2019. On a non-GAAP basis, earnings per share for the nine-month period totaled $1.26, compared to $3.32 per share earned in the same period in 2019. Year-to-date sales were $5,359 million, a decrease of 7.3 percent compared to sales of $5,784 million in the corresponding prior-year period. Year-to-date, comparable store sales decreased by 7.1 percent and total year-to-date sales excluding the effect of foreign currency fluctuations decreased by 7.5 percent.

Financial Position
As of October 31, 2020, the company’s merchandise inventories were $1,193 million, 8.5 percent lower than at the end of the third quarter last year. Using constant currencies, inventory decreased 9.3 percent.

The company’s cash totaled $1,393 million, while the debt on its balance sheet was $131 million. During the quarter, the company repurchased 308 thousand shares for $10 million and paid a quarterly dividend of $0.15 per share for a total of $16 million.

Store Base Update
During the third quarter, the company opened 27 new stores, remodeled or relocated 8 stores, and closed 95 stores, including 70 Runners Point stores. As of October 31, 2020, the company operated 3,032 stores in 27 countries in North America, Europe, Asia, Australia, and New Zealand. In addition, 126 franchised Foot Locker stores were operating in the Middle East.