“I'm very proud of the entire Foot Locker, Inc. team,” said Ken C. Hicks, chairman and chief executive officer. “We have achieved consistently strong financial and operational results since we began implementing our long-term plan over two years ago.  This consistency was also evident with the good profitability we achieved this quarter across our divisions, from the North American stores, to Europe, and to our direct-to-customer business.”

At July 28, 2012, the company's cash and short-term investments totaled $820 million, while the debt on its balance sheet was $133 million.  The company's total cash position, net of debt, was $142 million higher than the same time last year.

Included in the company's second quarter results is a tax benefit of just over $1 million, or 1 cent per share, to reflect the repeal of the last two stages of a Canadian provincial tax rate change.  When the tax rate change was originally announced in the fourth quarter of 2009, the company recorded a tax charge of approximately $4 million, which was excluded in calculating non-GAAP results in that year.  Excluding the second quarter benefit of 1 cent per share, non-GAAP earnings per share is $0.38.  A reconciliation of GAAP to non-GAAP results for the second quarter of 2012 will be provided in our Form 10-Q filing.

During the first six months of the year, the company opened 47 new stores, remodeled/relocated 109 stores and closed 62 stores.  At July 28, 2012, the company operated 3,354 stores in 23 countries in North America, Europe, Australia, and New Zealand.  In addition, 37 franchised stores were operating in the Middle East and South Korea. 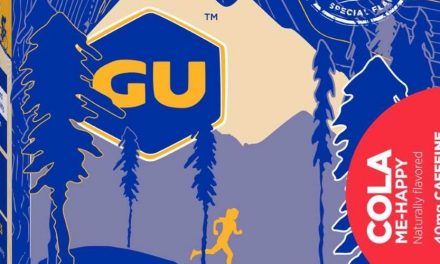