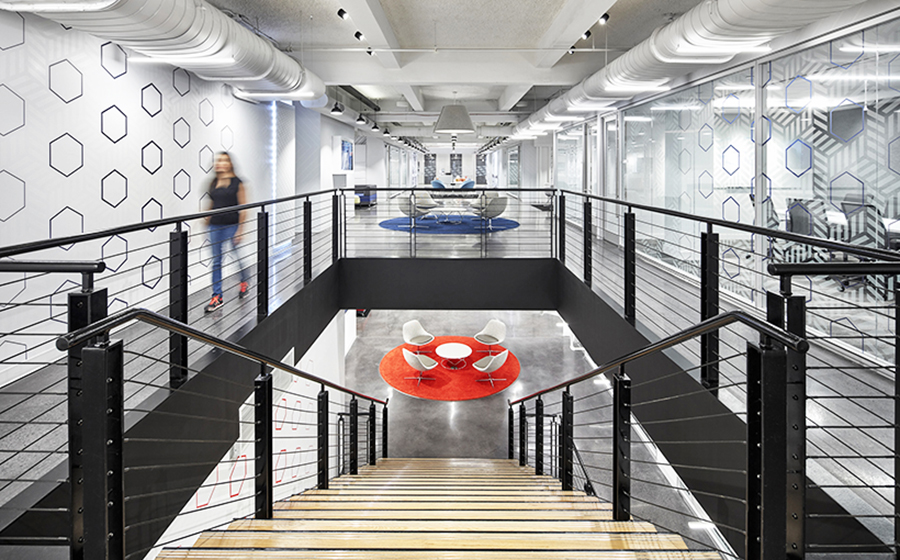 Excluding these items, non-GAAP earnings declined 18.2 percent to $72 million, or 66 cents per share, from $88 million, or 75 cents, per share for the second quarter of 2019 and 2018, respectively. Wall Street’s consensus estimate was 67 cents.

The company’s gross margin rate decreased to 30.1 percent from 30.2 percent a year ago. Foot Locker had expected gross margin to be  flat to down 20 basis points

SG&A expense rate increased to 22.2 percent from 21.3 percent in the second quarter of 2019, largely reflecting the ongoing investments the company is making in its digital capabilities and infrastructure.

“While our results in the second quarter did come in at the low end of our expectations, we saw improvement in our performance as we moved through each month of the quarter,” said Richard Johnson, president and chief executive officer. “We remain deeply connected with sneaker and youth culture, and believe this positive momentum exiting the quarter has us well positioned for the back-to-school period and beyond.  Further, our team continues to make meaningful progress against our long-term strategic imperatives.”

Net income for the company’s first six months of the year decreased to $232 million, or $2.08 per share on a GAAP basis, compared to net income of $253 million, or $2.14 per share, for the corresponding period in 2018.  On a non-GAAP basis, earnings per share for the six-month period totaled $2.20, compared to $2.21 per share earned in the same period in 2018.  Year-to-date sales were $3,852 million, an increase of 1.2 percent compared to sales of $3,807 million in the corresponding six-month period of 2018.  Year-to-date, comparable store sales increased 2.8 percent, while total year-to-date sales, excluding the effect of foreign currency fluctuations, increased by 2.9 percent.

As of August 3, 2019, the company’s merchandise inventories were $1,227 million, 2.2 percent lower than at the end of the second quarter last year.  Using constant currencies, inventory decreased 1.0 percent.

The company’s cash totaled $939 million, while the debt on its balance sheet was $123 million.  The company repurchased 2.9 million shares for $120 million during the quarter and paid a quarterly dividend of $0.38 per share, for a total of $41 million.

“In addition to making meaningful investments in our stores and digital capabilities during the quarter, we maintained our disciplined approach to inventory management and are set-up to continue flowing fresh, exciting product offerings for the back-half of 2019,” said Lauren Peters, executive vice president and chief financial officer.  “We remain optimistic that we can deliver a mid-single digit comparable sales gain for the full year and high-single digit adjusted EPS growth.”

During the second quarter, the company opened 10 new stores, remodeled or relocated 35 stores, and closed 37 stores.  As of August 3, 2019, the company operated 3,174 stores in 27 countries in North America, Europe, Asia, Australia, and New Zealand.  In addition, 123 franchised Foot Locker stores were operating in the Middle East, as well as 10 franchised Runners Point stores in Germany.