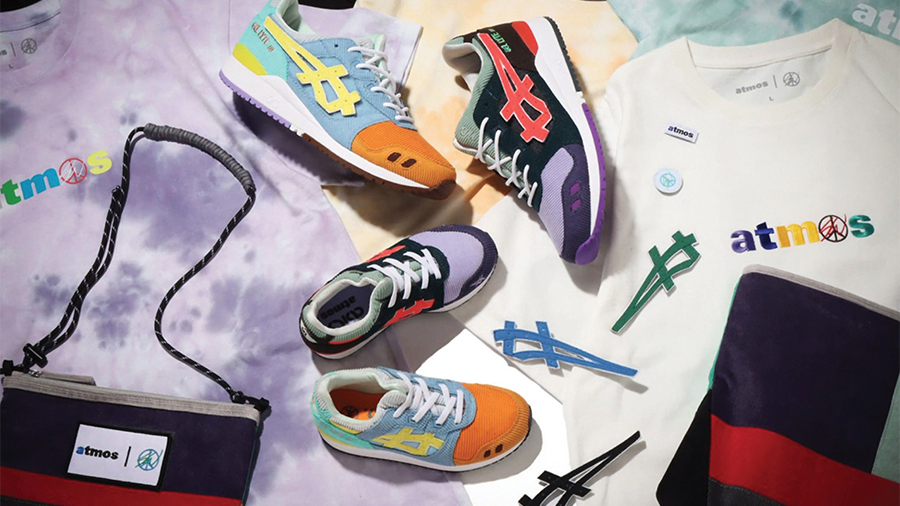 “Our strong performance this quarter reflects the health of our category, the deep engagement we have with our customers and the strategic nature of our relationships with our vendor partners,” said Richard Johnson, chairman and chief executive officer. “This quarter reflects strong results in our women’s and kids’ footwear business along with broad demand for our apparel and accessories offerings, which, combined with more limited promotional activity, led to the outstanding top and bottom-line results.”

“Many of the trends we saw in the first quarter continued into the second quarter with the combination of robust demand and fresh and lean inventory driving meaningfully lower levels of promotional activity and resulting in a gross margin of 35.1 percent compared to the 25.9 percent in the prior-year period,” added Andrew Page, executive vice president and chief financial officer.

Year-To-Date Results
For the first six months of the year, the company posted a net income of $632 million, or $6.02 per share on a GAAP basis, compared to a net loss of $65 million, or $0.62 per share, for the corresponding period of 2020. On a non-GAAP basis, earnings per share for the six-month period totaled $4.17, compared to $0.05 per share in the prior-year period in 2020. Year-to-date sales were $4,428 million, an increase of 36.1 percent compared to the sales of $3,253 million in the corresponding six months of 2020. Year-to-date, comparable store sales increased 33.4 percent, while total year-to-date sales, excluding the effect of foreign currency fluctuations, increased by 33.4 percent.

Non-GAAP Adjustments
During the second quarter of 2021, the company recorded adjustments to earnings. The items included in part $303 million of primarily non-cash gains related to minority investments, of which $290 million was related to a higher valuation for the company’s investment in GOAT and a $39 million charge primarily due to the impairment review of Footaction.

Financial Position
At July 31, 2021, the company’s merchandise inventories were $1,081 million, 9.5 percent lower than at the end of the second quarter last year. Using constant currencies, inventory decreased by 10.4 percent. At quarter-end, the company’s cash and cash equivalents totaled $1,845 million, while the debt on its balance sheet was $112 million.

The company’s total cash position, net of debt, was $1,733 million, higher than the same period last year by $484 million. During the second quarter of 2021, the company spent $8 million to repurchase 125,000 shares, returning a total of $29 million to shareholders through its share repurchase program and dividends.

In addition, the company invested $36 million in its store fleet, digital capabilities, supply chain, and other infrastructure. The company also announced two strategic acquisitions, WSS and atmos, that total $1,110 million and are expected to close late in the third quarter of 2021.

“Our approach to capital allocation remains focused on investing in growth opportunities while also returning cash to shareholders through our quarterly dividend and opportunistic share repurchase program,” said Johnson. “The 50 percent increase to our quarterly dividend rate that we announced earlier this week reflects our board’s confidence in our business and financial strength.”

Financial Outlook
Page added, “We exited the quarter with positive momentum and are cautiously optimistic about the outlook for the back-half of 2021. Recognizing we are still operating in an uncertain environment due to COVID-19, we continue to keep a close eye on the business, including temporary store closures and supply chain challenges, and we remain disciplined with expense management.”

Store Base Update
During the second quarter, the company opened 16 new stores, remodeled or relocated 23 stores and closed 57 stores. As of July 31, 2021, the company operated 2,911 stores in 27 countries in North America, Europe, Asia, Australia, and New Zealand. In addition, 134 franchised Foot Locker stores were operating in the Middle East.